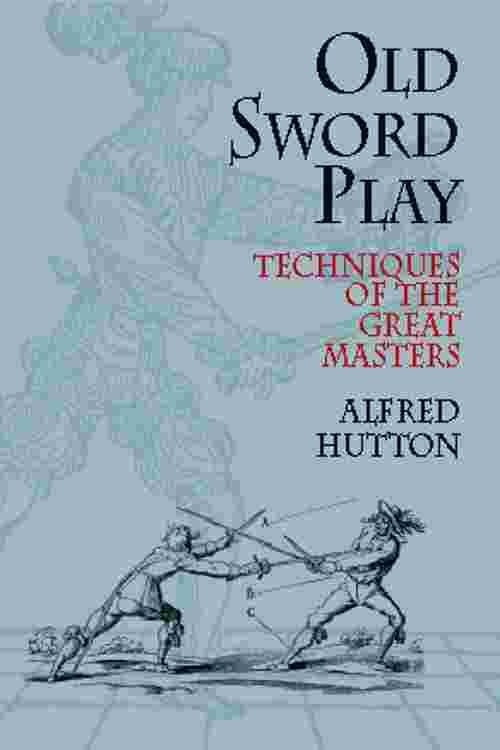 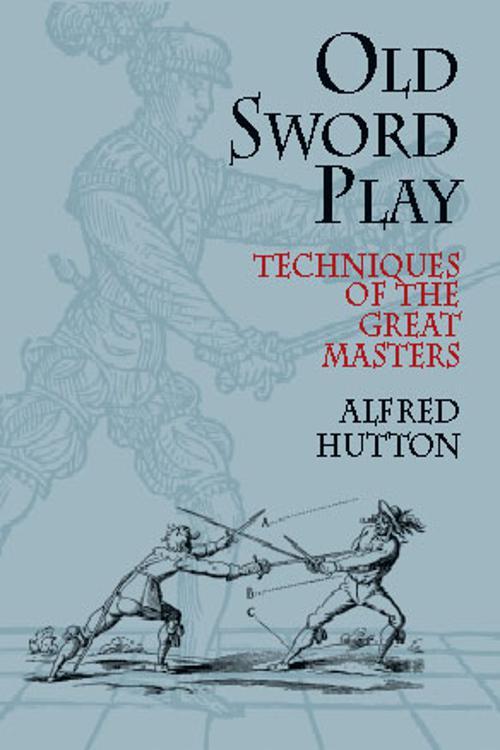 Anyone interested in historical weapons or the art of fencing will want to own this classic study of swordsmanship in the sixteenth, seventeenth, and eighteenth centuries. Written in the late nineteenth century by a British officer, antiquarian, and noted scholar of the sword, the work was intended to provide military men with essential training in the art and science of fencing.
Drawing upon the methods used by master swordsmen over three centuries, Hutton presented the tactics of the ancient masters in a form comprehensible to swordsmen of his own day. His extensive, detailed instructions cover the use of the two-hand sword, rapier and dagger, broadsword and buckler, rapier and cloak, and dagger and cloak.
Complemented by nearly 60 illustrations, including instructive diagrams and rare woodcuts of classic fencing positions, this excellent introduction and its valuable information will be welcomed by scholars, theatrical directors, and sword-play enthusiasts alike. The book will also appeal to general audiences and anyone interested in an ancient form of self-defense still regarded by many as an art form and recreational pursuit.
Read More