📖[PDF] The Story of the Outlaw by Emerson Hough | Perlego 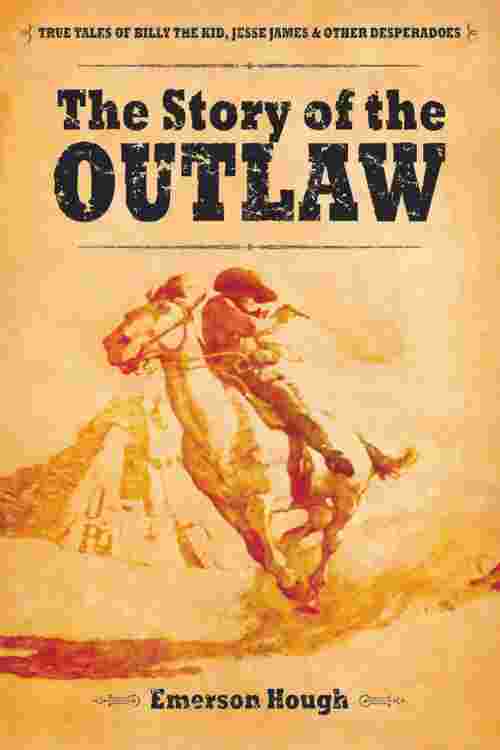 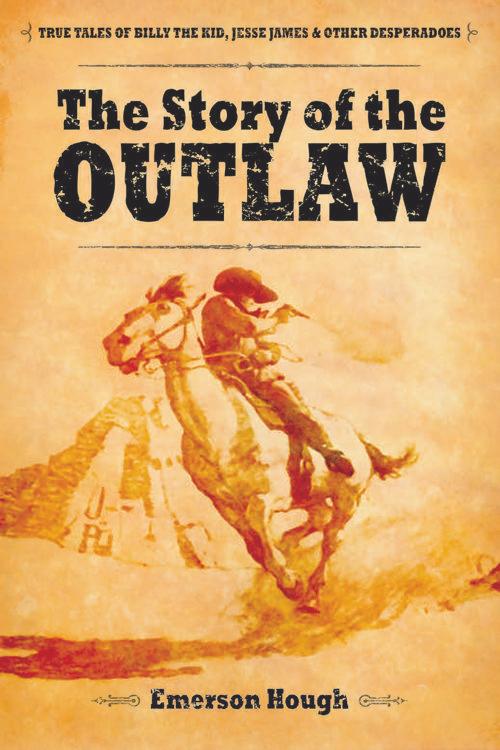 `The realism is almost too raw for literature.` — Literary Digest
Compiled a century ago, when the wildness of the American West was still a living memory, these tales chronicle the rugged lives and audacious crimes of bank and train robbers, cattle rustlers, horse thieves, and other desperadoes. Recounted mainly by the outlaws themselves along with eyewitnesses to their deeds, the stories profile Billy the Kid, Frank and Jesse James, the Dalton Gang, Wild Bill Hickok, and other legendary figures of the era.
In addition to famous instances and epochs of outlawry, this book relates equally fascinating but lesser-known incidents, including the Lincoln County War of the Southwest and the Stevens County War of Kansas. Atmospheric illustrations accompany these dramatic fables of adventure and conflict in the Old West.
Read More