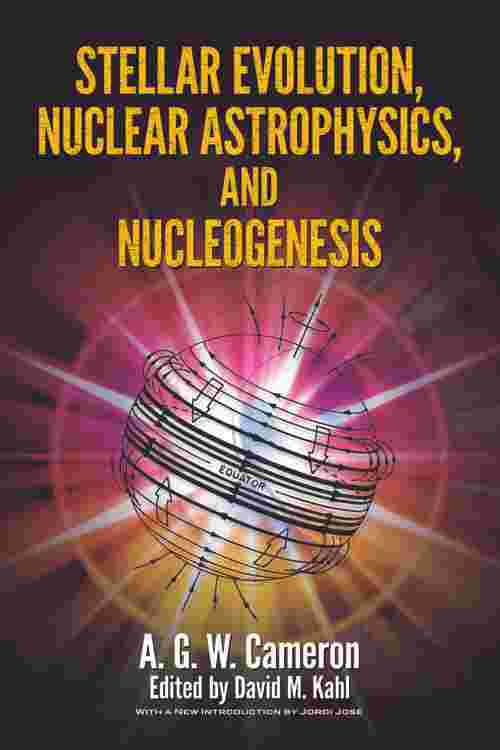 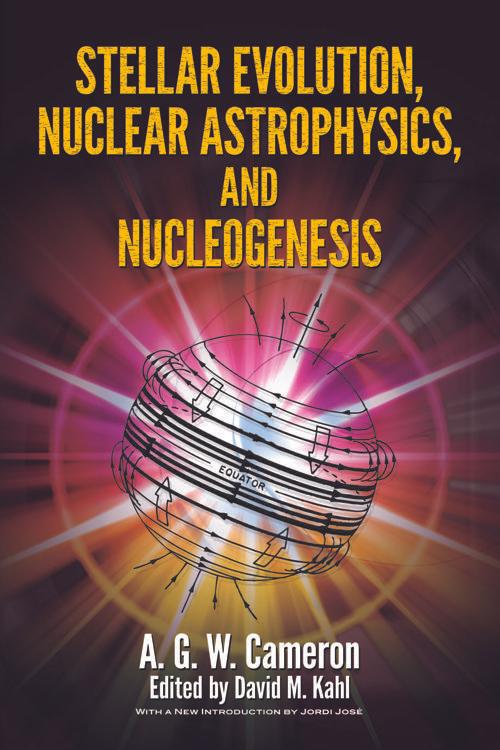 `The content of this work, which was independently presented by Burbidge, Burbidge, Fowler, and Hoyle in 1957, represents one of the major advances in the natural sciences in the twentieth century. It effectively answered, in one fell swoop, several interrelated questions that humans have been asking since the beginning of inquiry, such as 'What are stars?' 'How does the sun shine?' 'Why is gold so rare?' 'Where did the elements in our world and in our bodies come from?'` — Alan A. Chen, Associate Professor, McMaster University
Harvard professor A. G. W. Cameron — who helped develop the Giant Impact Theory, a revolutionary concept concerning the formation of the moon — originally published this survey in a technical report of Canada's Chalk River Laboratories. Nuclear astrophysics has come of age in the decades since, during which the paper by Burbidge et al. was widely available while Cameron's study remained inaccessible. Long out of print and very hard to find, this remarkable work is now available in an affordable paperback edition for the very first time. Newly edited and retypeset by an expert in atomic physics, it provides a valuable resource to cosmologists, astrophysicists, and graduate students of nuclear astrophysics.