📖[PDF] The Mind of the Negro As Reflected in Letters During the Crisis 1800-1860 by Carter G. Woodson | Perlego 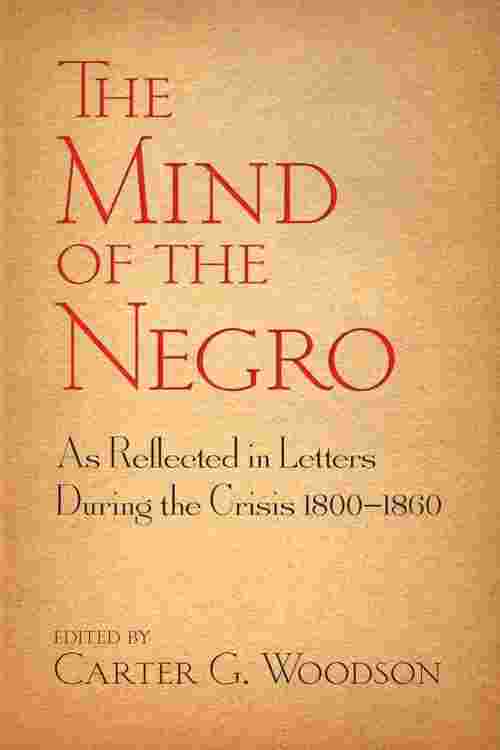 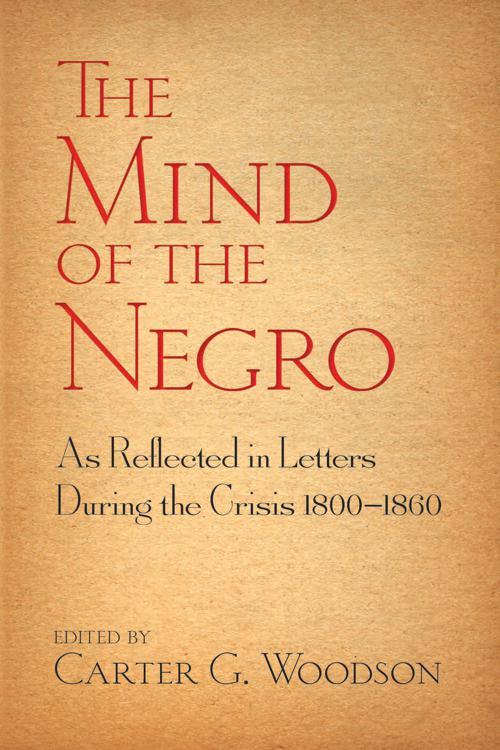 This nuanced portrait of abolitionist politics in the decades leading up to the Civil War contains hundreds of historically valuable letters. This treasury recaptures the voices of prominent political and philosophical leaders such as Frederick Douglass and William Lloyd Garrison as well as the voices of slaves and free men, ordinary citizens, lawyers, and ministers. Along with documents concerning the active abolitionist movement, this compilation features correspondence related to the American Colonization Society, an organization that advocated the resettlement of freed slaves in Africa.
Editor Carter G. Woodson (1875–1950) founded the Association for the Study of Negro Life and History as well as the Journal of Negro History, and he was instrumental in establishing the foundations of Black History Month. His compilation of unique historical documents, many of them unavailable for study elsewhere, forms an essential reference for students of American history and politics. Introduction to the Dover edition by Bob Blaisdell.
Read More