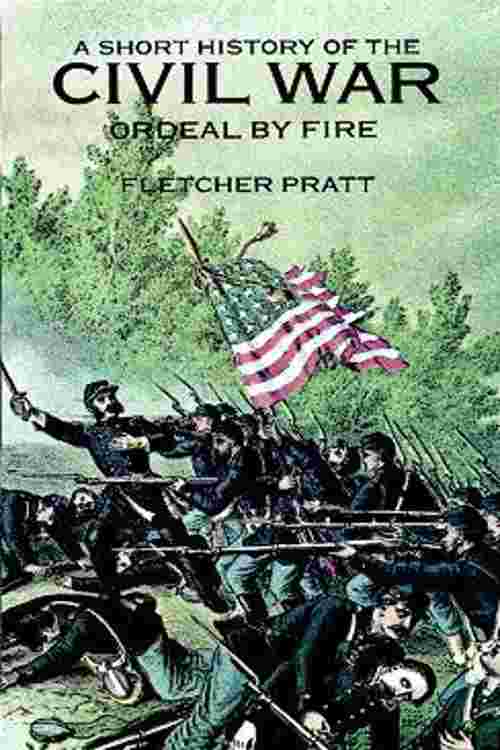 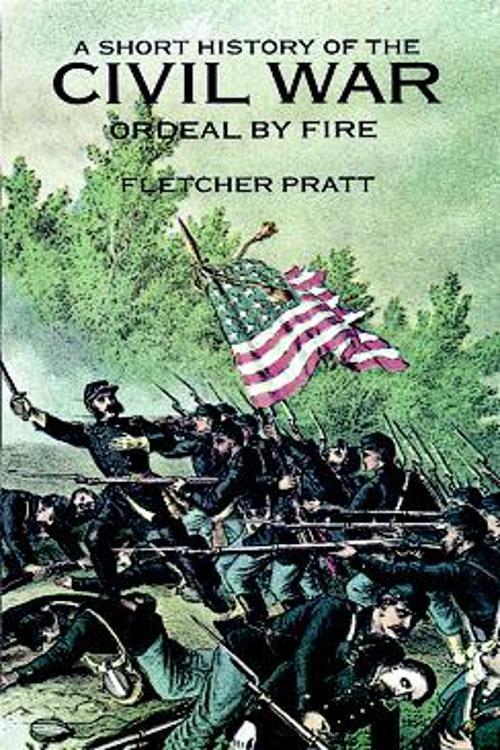 Novelist, historian, and critic Bernard De Voto calls this book the `best one-volume history of the Civil War I've ever read.` David Madden, Director of the United States Civil War Center in Baton Rouge, Louisiana, considers it `the most powerful of all short histories of the Civil War published since the Depression.` These and many other authorities have been won over by the author's profound grasp of the great conflict, and also by his conceptual power, narrative drive, and muscular prose.
Now Civil War buffs and general readers alike can enjoy the noted historian's audacious, staccato-like style as he brings the events, figures, and campaigns of the War Between the States vividly to life. Beginning in Washington, D.C., on the day of Lincoln's inauguration, the narrative moves swiftly on to the battles of Bull Run, Shiloh, Vicksburg, Antietam, Chancellorsville, Gettysburg, Chickamauga, the Wilderness, and, ultimately, to Lee's surrender to Grant at Appomattox Court House.
Avoiding footnotes and other academic trappings, the author describes in absorbing, highly readable detail the drama of military campaigns and battlefield strategies, studding his narrative with fascinating anecdotes and asides on Lincoln, Grant, Lee, Sherman, Jackson, and other leaders. Enhanced with 50 maps of battle sites, this fascinating popular history will thrill any Civil War buff and will also appeal to a wide audience of general readers.
Read More