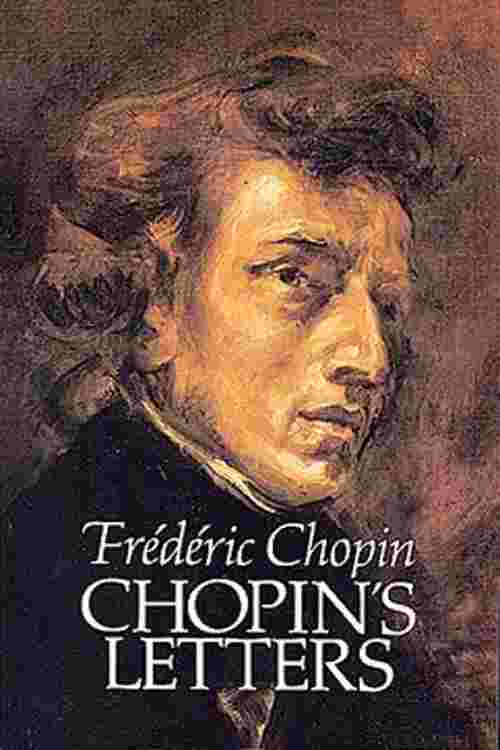 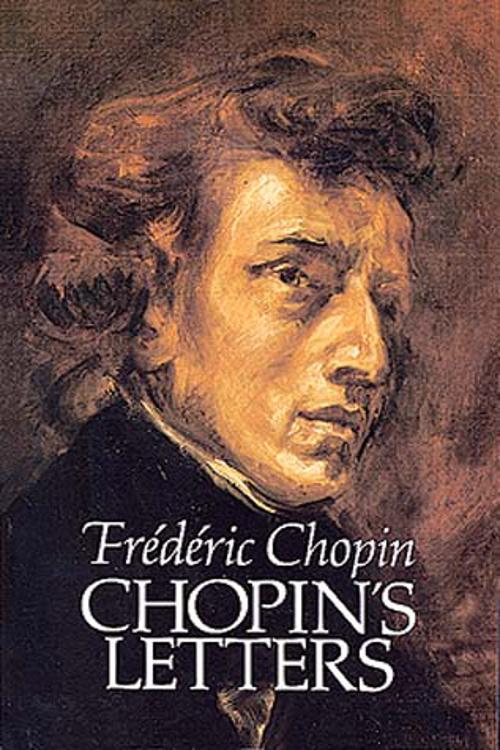 `Nothing could be more spontaneous and ebullient than Chopin's letters.` — Books
`Perhaps no composer's letters are so kindred to his music, and reminiscent of the impression produced by it, as Chopin's are.` — The New York Times
This superbly edited selection of nearly 300 of Chopin's letters, the first to be published in English, vividly reveals the composer as man and artist, and evokes the remarkable age — Europe of the 1830s and 1840s — he shared with an equally remarkable cast of characters, from Jenny Lind to Isabella II of Spain, from Queen Victoria to George Sand, from Heinrich Heine to Victor Hugo.
The tone of the letters is exuberantly engaging: `They abound in delightful gossip, they are merry rather than malicious, they are engagingly witty, and at times their humor becomes positively Rabelaisian` (Peter Bowdoin, Books). Their contents offer rare glimpses into Chopin's childhood environment, his mind and character, his tragic love for George Sand, the origins of many of his compositions, the various musical influences that shaped his creative ideas and habits, and the artistic circles in which he moved.
Originally collected by the Polish musicologist Henryk Opienski, the letters have been translated and annotated by Chopin scholar E. L. Voynich. Students and admirers of Chopin will find in their pages vast resources to deepen their love and appreciation for — and wonderment at — the unique individuality and achievement of this great musical personality.