📖[PDF] The Battles that Changed History by Fletcher Pratt | Perlego 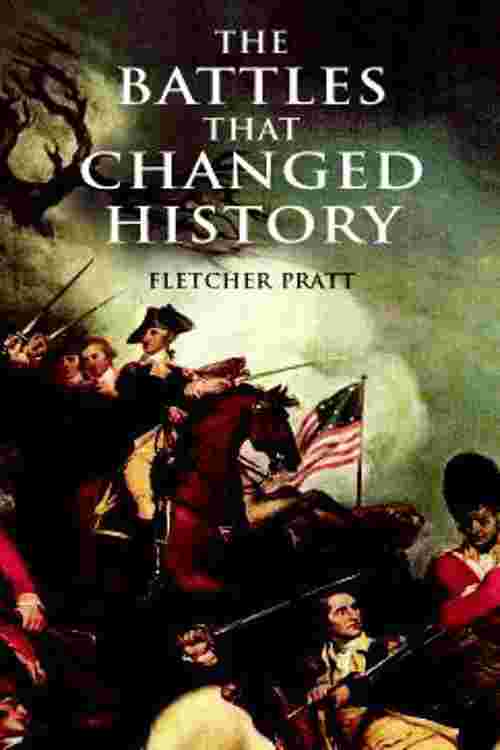 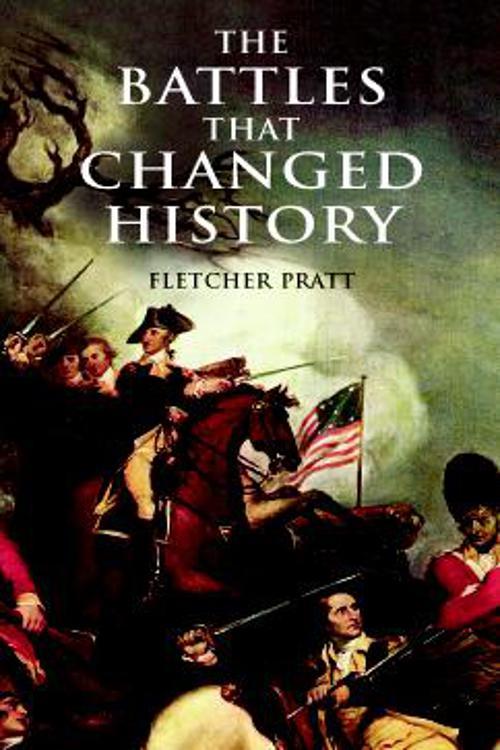 Time and again, the course of Western civilization has been forever changed by the outcome of a clash of arms. In this thought-provoking volume, the eminent author and historian Fletcher Pratt profiles 16 decisive struggles from ancient and modern times, ranging from Alexander the Great’s defeat of the Persians at the Battle of Arbela to World War II’s Battle of Midway, in which U.S. forces halted the Japanese advance. Each of these conflicts, despite considerable variations in locale and warfare techniques, represents a pivotal situation — a scenario in which a different outcome would have resulted in a radically changed world. On history’s broad canvas, Pratt paints dramatic portraits of battles fought by Roman legions, French archers, American rebels, and myriad other soldiers and sailors. In addition to gripping accounts of the actual battles, the author describes the full panorama of events leading up to the decisive clashes, as well as their historically important aftermath. Readers will also find fascinating facts and anecdotes about a dazzling cast of personalities associated with these epochal struggles, including Joan of Arc, Frederick the Great, Lord Nelson, Ulysses S. Grant, and many more.
Enhanced with 27 maps by Edward Gorey, and recounted with dramatic flair by a born storyteller, these authoritative narratives will appeal to students, historians, military buffs, and all readers interested in the forces that influence the tides of human history.