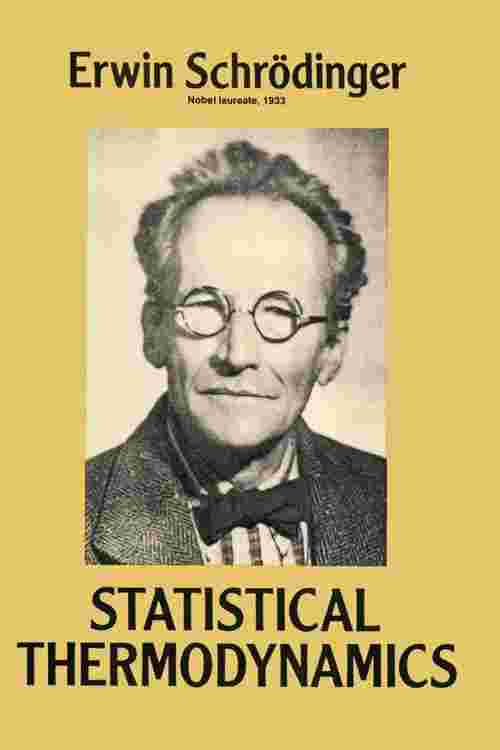 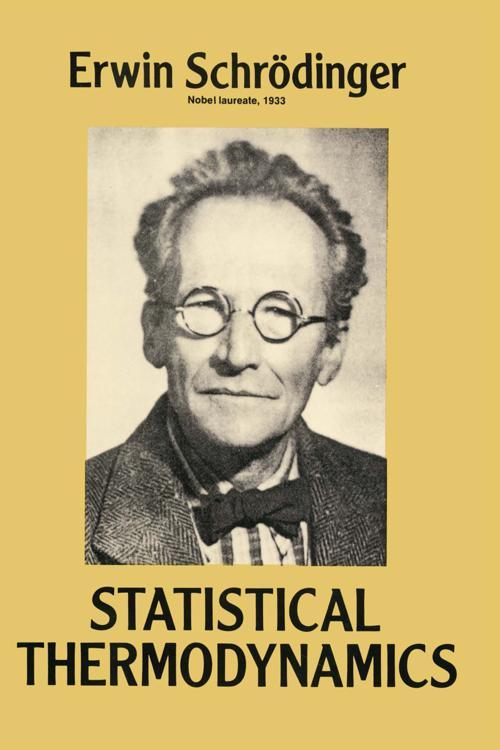 In this concise volume, one of the founder of quantum mechanics and one of the greatest theoretical physicists of the century (Nobel laureate, 1933) attempts to develop a simple, unified standard method of dealing with all cases of statistical thermodynamics (classical, quantum, Bose-Einstein, Fermi-Dirac, etc.)
The level of discussion is relatively advanced. As Professor Schrödinger remarks in the Introduction: `It is not a first introduction for newcomers to the subject, but rather a 'repetitorium.' The treatment of those topics which are to be found in every one of a hundred text-books is severely condensed; on the other hand, vital points which are usually passed over in all but the large monographs (such as Fowler's and Tolman's) are dealt with at greater level.`
Read More