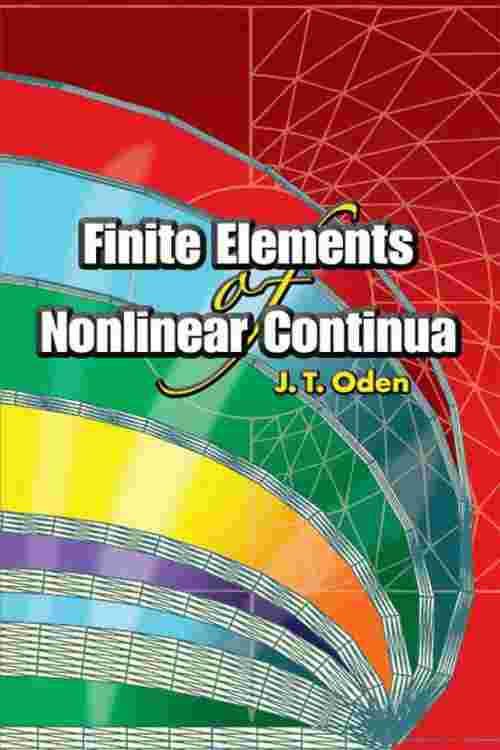 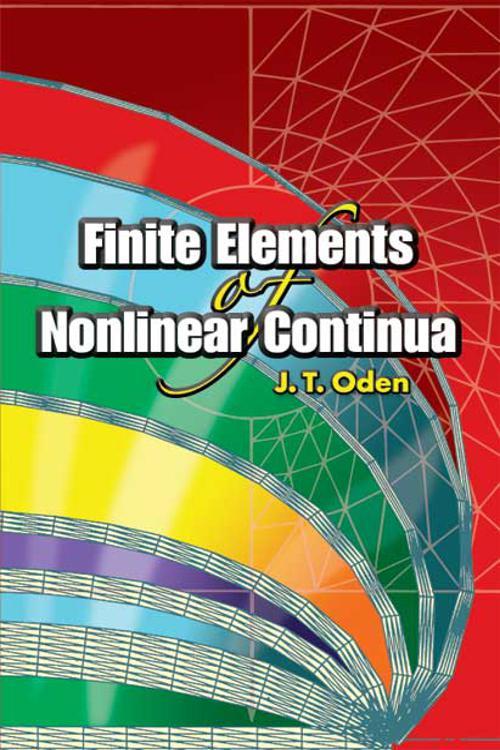 Geared toward undergraduate and graduate students, this text extends applications of the finite element method from linear problems in elastic structures to a broad class of practical, nonlinear problems in continuum mechanics. It treats both theory and applications from a general and unifying point of view.
The text reviews the thermomechanical principles of continuous media and the properties of the finite element method, and then brings them together to produce discrete physical models of nonlinear continua. The mathematical properties of these models are analyzed, along with the numerical solution of the equations governing the discrete model. Though the theory and methods are sufficiently general to be applied to any nonlinear problem, emphasis has been placed on problems in finite elasticity, viscoelasticity, heat conduction, and thermoviscoelasticity. Problems in rarefied gas dynamics and nonlinear partial differential equations are also examined.
Other topics include topological properties of finite element models, applications to linear and nonlinear boundary value problems, and discrete models of nonlinear thermomechanical behavior of dissipative media. This comprehensive text is valuable not only to students of structural analysis and continuum mechanics but also to professionals researching the numerical analysis of continua
Read More