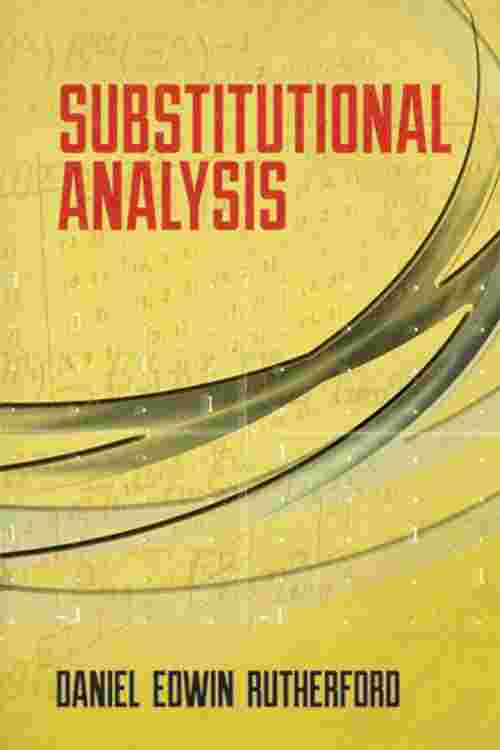 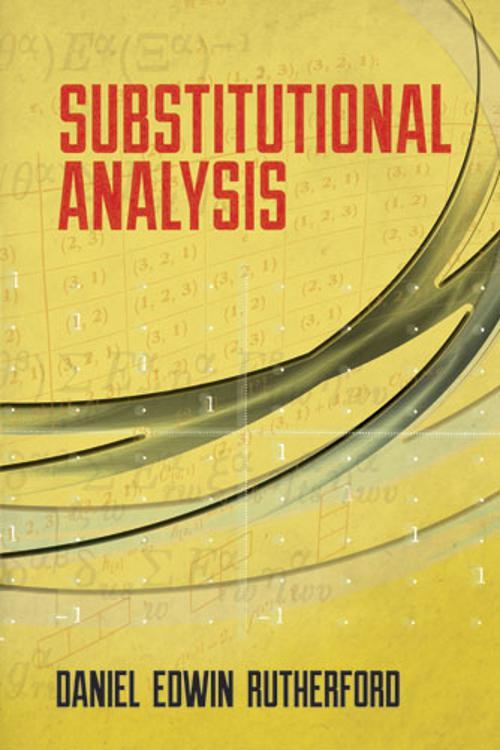 This classic monograph on representation theory and the symmetric group is suitable for advanced undergraduates and graduate students of mathematics. The Bulletin of the American Mathematical Society hailed Daniel Edwin Rutherford's treatment as `a long overdue account of Young's representation theory of the symmetric group,` noting that `many of Young's complicated proofs have been simplified through a free use of mathematical induction.`
Starting with an elementary overview of the theory of the symmetric group, the book proceeds to an examination of Young's formula, followed by an introduction to the fundamental notion of a standard diagram. Subsequent chapters present the passage to orthogonal and natural representations. No prior knowledge of the general theory of group characters is assumed, and the author deduces the necessary theory for the symmetric group. The final chapter illustrates the substitutional aspect of the theory, and a helpful appendix and bibliography conclude the text.
Read More