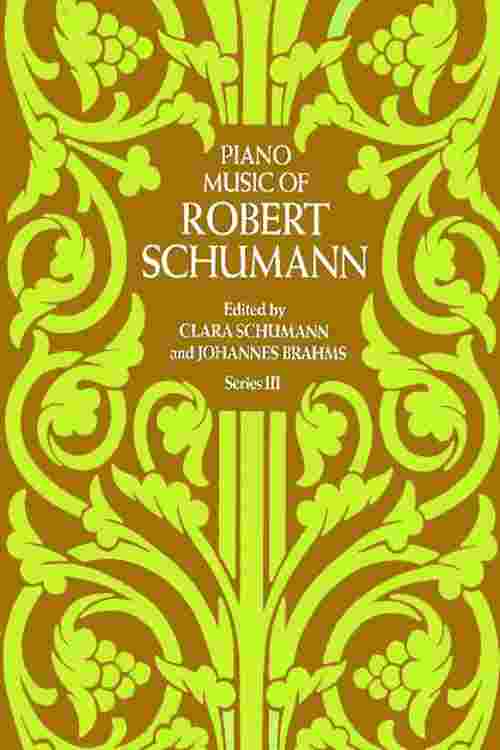 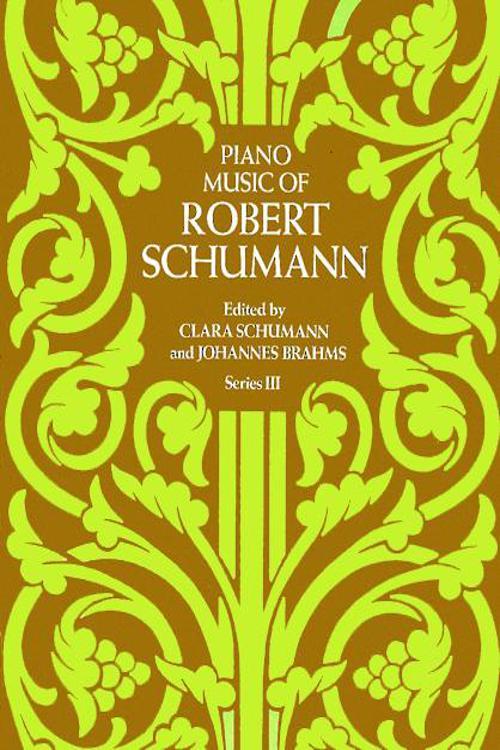 `Schumann's short pieces are distinguished from those of his predecessors and contemporaries not only by their intrinsic charm and fantasy, but also by their literary and musical allusiveness and by their autobiographical nature.` — Grove's Dictionary.
Noted for their extraordinary romantic warmth and imagination, Schumann's piano pieces are among the very greatest ever written. Their deeply felt lyrical beauty, impressive originality, and eloquent expression of the composer's sentiments stamp these compositions as quintessential embodiments of musical romanticism. This volume, reproduced from the definitive edition (Breitkopf & Härtel, 1879–93), brings together all the solo piano pieces bearing opus numbers that did not appear in Series I and II. The fifteen works reprinted here include two masterpieces, Symphonic Etudes, Op. 13, and Fantasy, Op. 17, as well as thirteen other choice works that are often difficult to obtain: Intermezzi, Op. 4; Impromptus on a Theme by Clara Wieck, Op. 5; Etudes in the Form of Variations (Symphonic Etudes), Op. 13; Supplement to Op. 13: five additional variations; Supplement to Op. 14: the original Scherzo (second movement) of Sonata No. 3 in F Minor; Fantasy in C Major, Op. 17; Supplement to Op. 22: the original Presto (finale) of Sonata No. 2 in G Minor; Three Romances, Op. 28; Four Pieces, Op. 32; Four Marches, Op. 76; Three Fantasies (Drei Phantasiestücke), Op. 111; Album Leaves (Albumblätter), 20 pieces, Op. 124; Seven Pieces in Fughetta Form, Op. 126; Morning Songs (Gesänge der Frühe), Five Pieces, Op. 133; and Theme in E-flat Major.
In cases where there is more than one edition of a given opus, this volume supplies the second, definitive edition. A glossary of German musical terms has also been included.
Except for a few sketches and fragments and two pieces for pedal piano (unplayable on a standard piano), all of Schumann's solo piano music is now available from Dover, complete in three volumes. Devotees of Schumann, serious students, and pianists seeking to expand their repertoire will want to add this excellent playing edition of Schumann's piano compositions to their musical libraries.