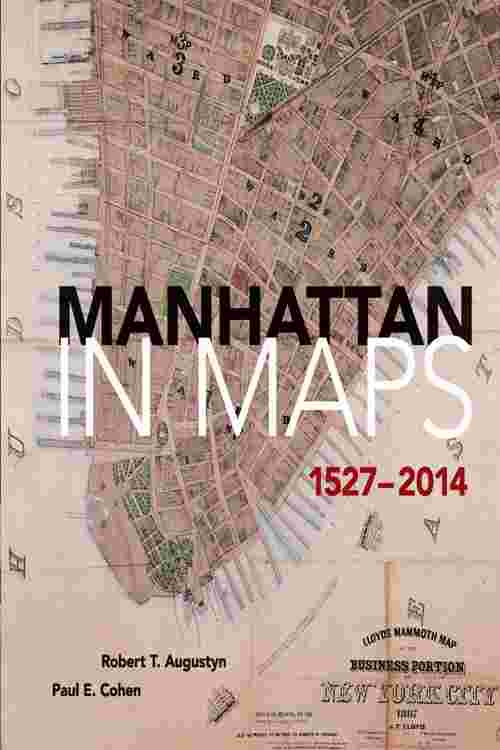 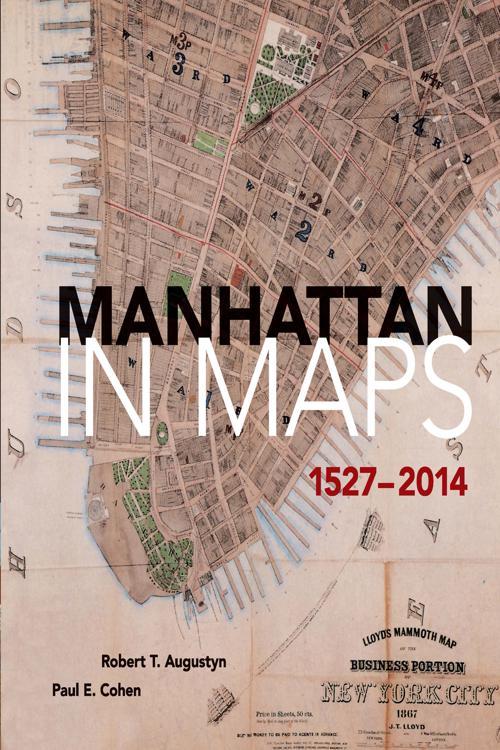 More than 400 years of history unfold in the pages of this lavishly illustrated volume, which presents sixty-five full-color maps of America's oldest major city. This is Manhattan's first atlas of historical maps, gathered from private collections and libraries throughout the world. From Giovanni da Verrazzano's first glimpse of New York Harbor in the sixteenth century to a modern aerial survey of the island, these rare and beautiful maps recount the city's urban and social history.
Each map is accompanied by a fascinating essay that explores its portrait of New York's changing physical and social contours. Examples from the Dutch colonial period reflect the findings of Manhattan's earliest European settlers. New York was the command center for British forces during the Revolution, and wartime maps painstakingly delineate the battleground's streams, swamps, hills, and shoreline. Frederick Law Olmsted and Calvert Vaux's original plan for Central Park appears here, along with charts that reveal the development of the Manhattan grid as well as the expansion of ethnic neighborhoods, midtown vice, and the subway system. Each entry cites the map's title, date of creation and publication, cartographer, medium, and the institution or private collection where the map is archived. There is a Foreword by Tony Hiss, a bibliography, and complete index, as well as a new Introduction by Marguerite Holloway, author of The Measure of Manhattan (2013), and an essay by landscape ecologist Eric W. Sanderson, which includes a map by Mr. Sanderson and cartographer Markley Boyer providing a view of Manhattan Island as Henry Hudson might have seen it in 1609.
`Here then is the story of Manhattan as it was, as it is, and even as it might have been. Maps tell the story. All the output of all the journalists who have written about Manhattan does not succeed half as well.`—Ted Koppel, former managing editor and anchor, Nightline
`Manhattan in Maps enables us all to look through layers of time and concrete to the ground of life in this city through over three centuries. . . . an invaluable visual guide to New York City history.`—Alice C. Hudson, Chief, Map Division, Center for Humanities, The New York Public Library