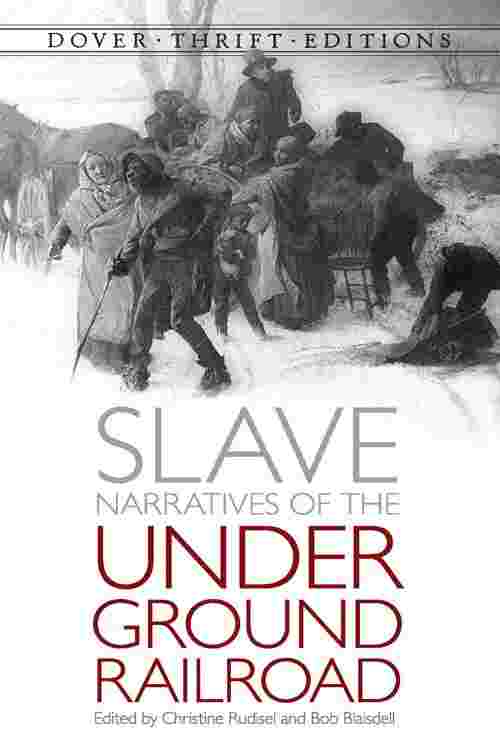 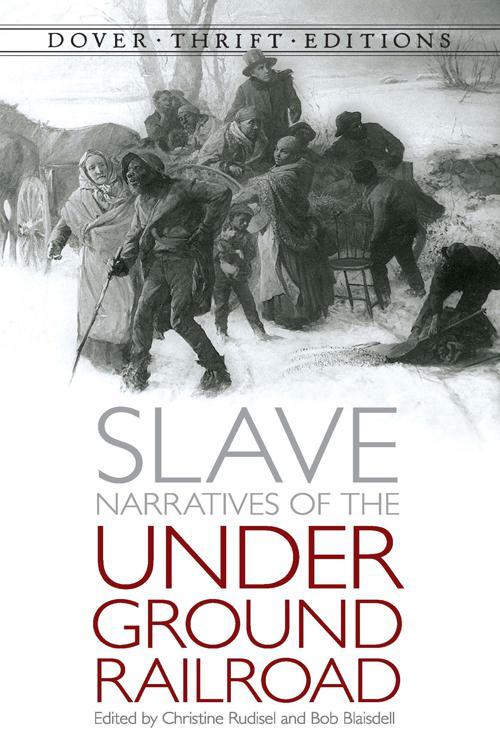 `Loved this and I'm not a big history buff. This was an eye-opener. This will make you have an even deeper respect for those who went through slavery and all they endured.` — Pollard House
During the 1850s and 1860s more than 100,000 people escaped slavery in the American South by following the Underground Railroad, a complex network of secret routes and safe houses. This inexpensive compilation of firsthand accounts offers authentic insights into the Civil War era and African-American history with compelling narratives by Frederick Douglass, Harriet Tubman, Sojourner Truth, and lesser-known refugees.
Thirty selections include the story of Eliza Harris, `The Slave Woman Who Crossed the Ohio River on the Drifting Ice with Her Child in Her Arms,` whose experience inspired a memorable scene in Uncle Tom's Cabin. Other accounts include that of Henry `Box` Brown, who hid in a crate mailed to Philadelphia abolitionists; Theophilus Collins's escape after `A Desperate, Bloody Struggle — Gun, Knife and Fire Shovel, Used by Infuriated Master`; excerpts from Harriet Jacobs's 1861 narrative, Incidents in the Life of a Slave Girl; and the remarkable flight of William and Ellen Craft, `Female Slave in Male Attire, Fleeing as a Planter, with Her Husband as Her Body Servant.`