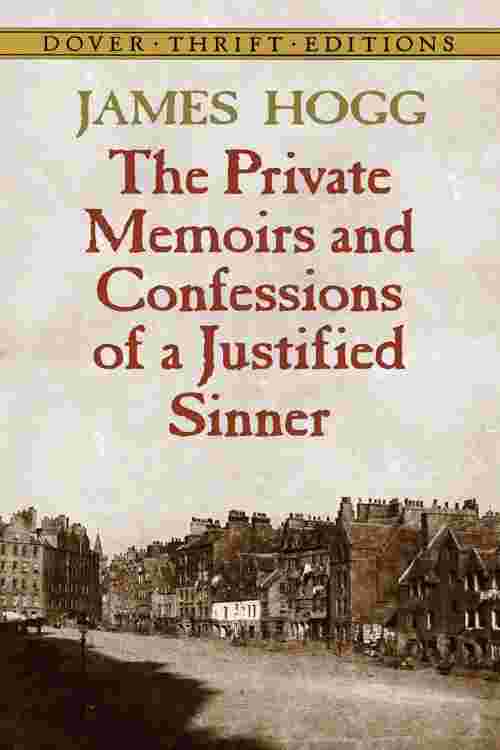 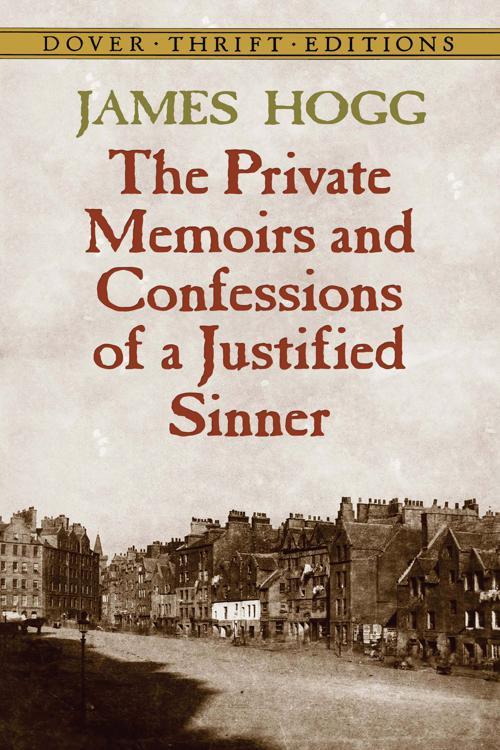 In this gripping tale of murder, madness, and demonic possession, the son of a radical Calvinist minister takes off on a crime spree in eighteenth-century Scotland. Robert Wringhim attributes his misdeeds to the influence of a sinister companion, Gil-Martin — but it remains to be seen whether Gil-Martin really exists. Published anonymously in 1824, this ahead-of-its-time novel offers a haunting exploration of religious fanaticism and the power of evil.
Scottish poet and novelist James Hogg (1770–1835) overcame his lowly birth and lack of education to become one of the most admired writers of his day. His writings fell into obscurity after his death until their rediscovery in the 1940s by André Gide and other critics. The Private Memoirs and Confessions of a Justified Sinner is Hogg's best-known and most highly acclaimed work.
Read More