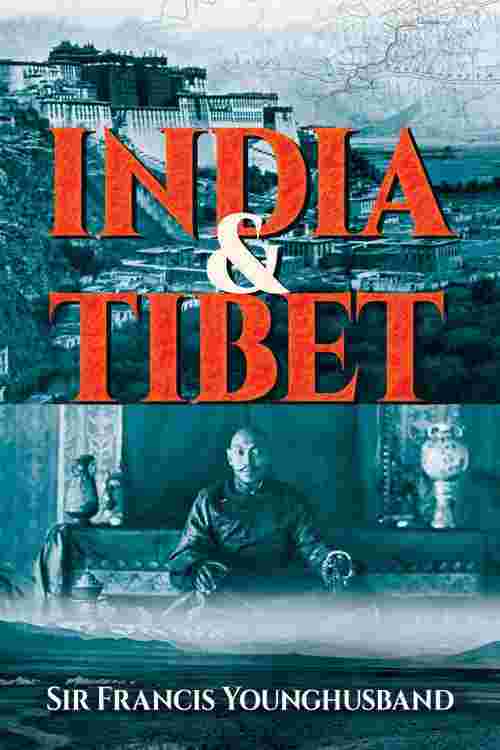 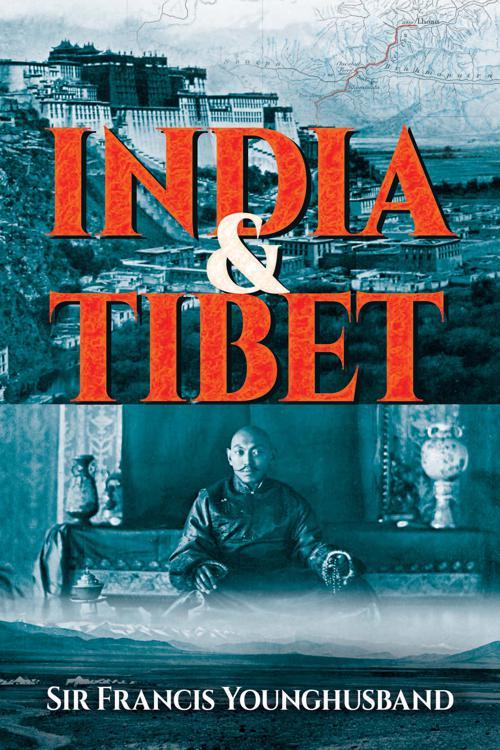 One of the last great imperial adventurers, Sir Francis Younghusband (1863–1942) was a British army officer whose explorations yielded major contributions to geographical research. In addition to charting a new route across the Gobi Desert, Younghusband was among the first Britons to enter the forbidden Tibetan city of Lhasa, where he headed a 1904 civil and military campaign.
Younghusband's expedition forms a landmark in British exploration, the culmination of more than 140 years of attempts to establish good diplomatic terms with Tibet. This survey offers an in-depth examination of relations between India and Tibet from 1772 through 1910, the year Tibet was invaded by China. The account focuses particularly on Younghusband's firsthand observations on the 1904 mission and the treaty negotiations between Great Britain and Tibet.