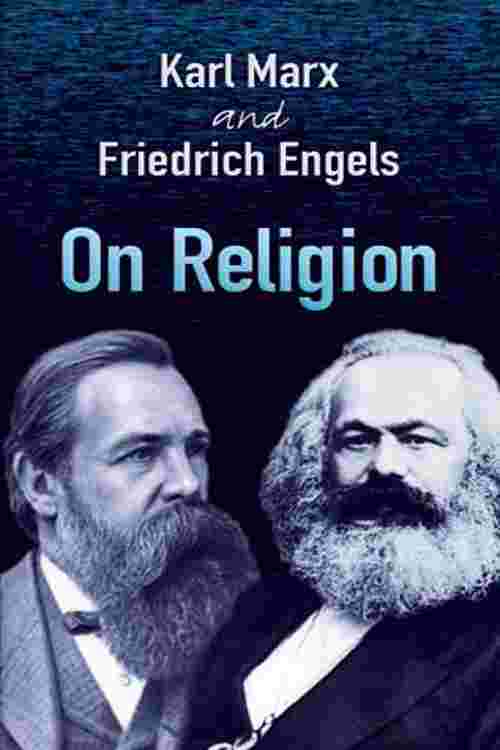 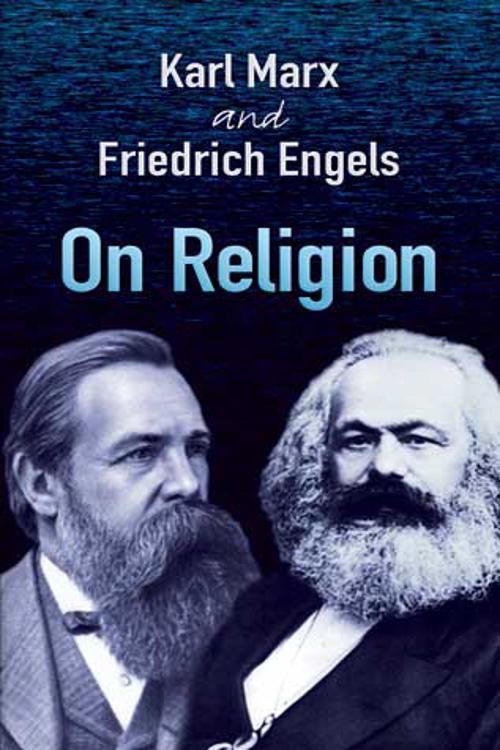 When Karl Marx declared religion the opium of the people, he voiced a central tenet of the philosophy that bears his name. In this collection of essays and letters by Marx and his colleague, Friedrich Engels, the founders of Marxism discuss their perspectives on the origins and essence of religion. These writings constitute the theoretical basis of proletarian Marxist atheism.
The authors trace the rise of religious belief from primitive humans' struggles to explain natural phenomena to the modern-day exploitation of the working classes. They explore the role of religion in social structure, defining it as a method of oppressing the masses, who surrender their hopes for earthly fulfillment in exchange for dreams of paradise. The philosophers further examine the conflict between science and religion, illustrating the church's long-standing opposition to the development of scientific thought. Written between the 1840s and the 1890s, the essays and letters appear in chronological order and include editorial notes. Students of history and political science will find this volume a thought-provoking introduction to Marxist theory.
Read More