📖[PDF] The House Behind the Cedars by Charles W. Chesnutt | Perlego 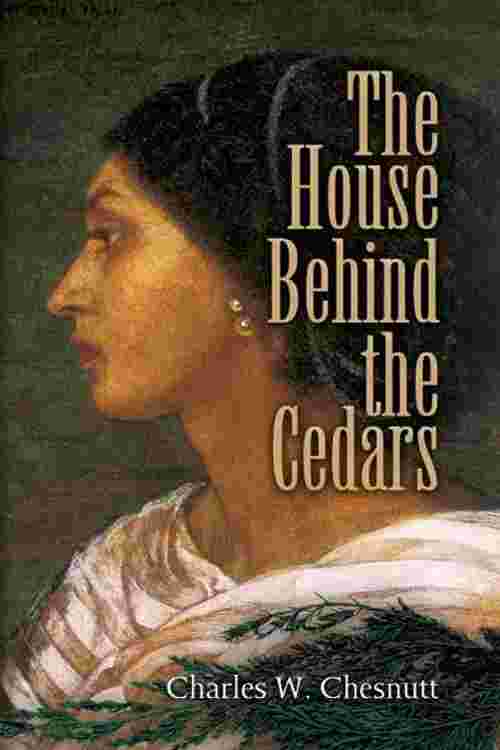 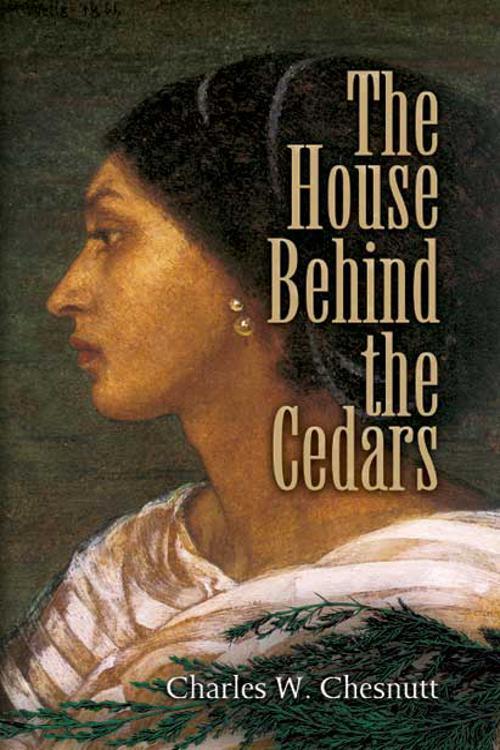 Charles Chesnutt was perhaps the most influential African-American fiction writer during the late nineteenth and early twentieth centuries. The House Behind the Cedars, his dramatic masterpiece, was crafted during the tumultuous post-Civil War era in the South, when many in white society feared the `evils` of interracial relationships. Boldly, with vivid detail and memorable characters, this novel explores the practice of `passing,` as John and Rena Walden, two light-skinned African Americans, step over the color line to share in the American Dream.
Conceived by a novelist who himself had once considered `passing,` The House Behind the Cedars continues as one of the bravest, most compelling, and most important explorations of racism in American fiction.
Read More