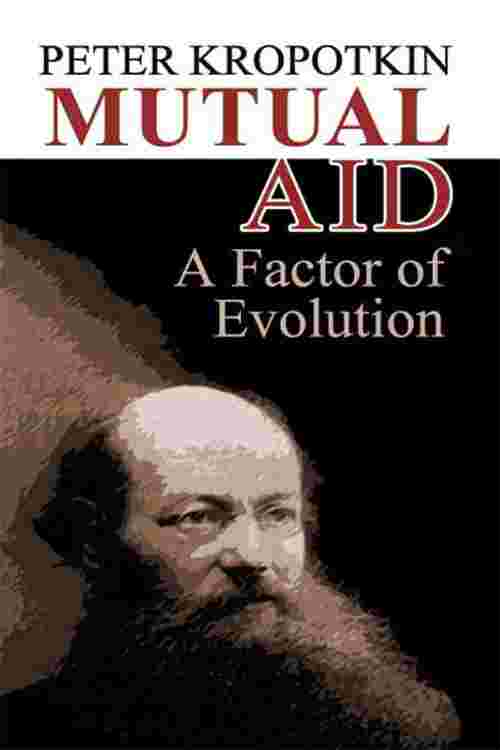 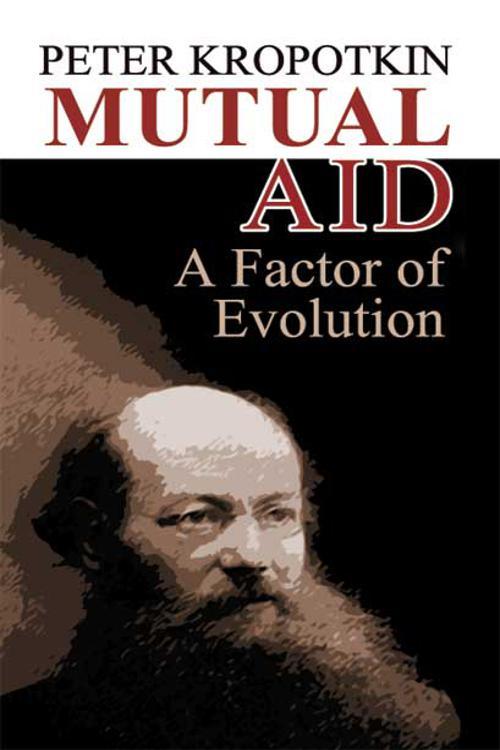 In this cornerstone of modern liberal social theory, Peter Kropotkin states that the most effective human and animal communities are essentially cooperative, rather than competitive. Kropotkin based this classic on his observations of natural phenomena and history, forming a work of stunning and well-reasoned scholarship. Essential to the understanding of human evolution as well as social organization, it offers a powerful counterpoint to the tenets of Social Darwinism. It also cites persuasive evidence of human nature's innate compatibility with anarchist society.
`Kropotkin's basic argument is correct,` noted evolutionary biologist Stephen Jay Gould. `Struggle does occur in many modes, and some lead to cooperation among members of a species as the best pathway to advantage for individuals.` Anthropologist Ashley Montagu declared that `Mutual Aid will never be any more out of date than will the Declaration of Independence. New facts may increasingly become available, but we can already see that they will serve largely to support Kropotkin's conclusion that 'in the ethical progress of man, mutual support—not mutual struggle—has had the leading part.'` Physician and author Alex Comfort asserted that `Kropotkin profoundly influenced human biology by his theory of Mutual Aid. . . . He was one of the first systematic students of animal communities, and may be regarded as the founder of modern social ecology.`
Read More