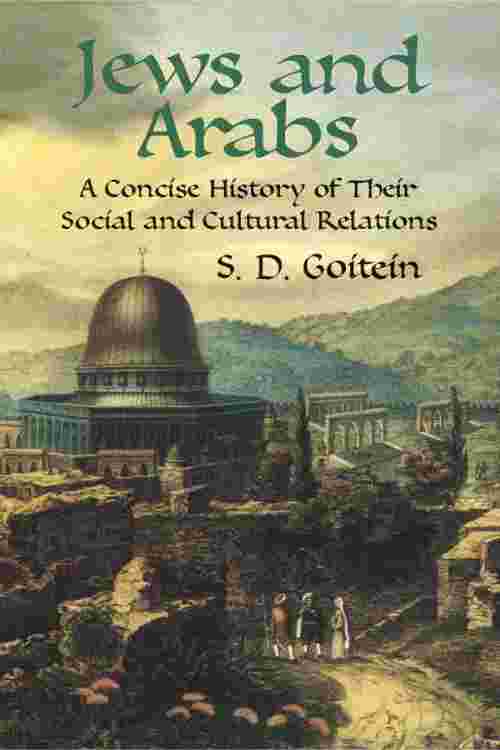 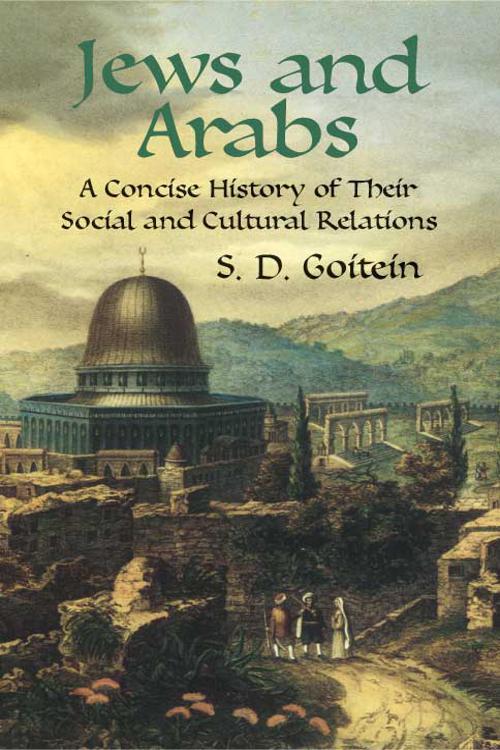 This fascinating history by an eminent scholar explores the relationship between Jews and Arabs, from their beginnings 3,000 years ago into the 1970s. Although originally written in 1954, it was revised in 1974 to extend its reach in the aftermath of the 1973 Yom Kippur War. The account remains current in its outlook because of the focus on social and cultural contacts as opposed to political and military issues. Its long-range examination of the reciprocal influence between these two peoples provides many valuable insights into the present-day impasse in their relations.
Jews and Arabs encompasses numerous subjects of historical and contemporary relevance: the myth of the so-called Semitic races; the Jewish tradition in Islam; the actual and legal position of Jews under Arabic Islam; the rise of Jewish philosophy under Islamic influence; Jewish and Islamic mysticism and poetry; and law and ritual. Author S. D. Goitein was the first professor of Islamic studies at Jerusalem’s Hebrew University, and this study reflects his 30 years of experience in the field, which includes surveys of Muslim religious literature, Oriental Jewish communities, and medieval Egyptian documents. Erudite and well written, this volume is indispensable to anyone seeking a deeper understanding of the complexities of the Arab-Jewish relationship.
Read More