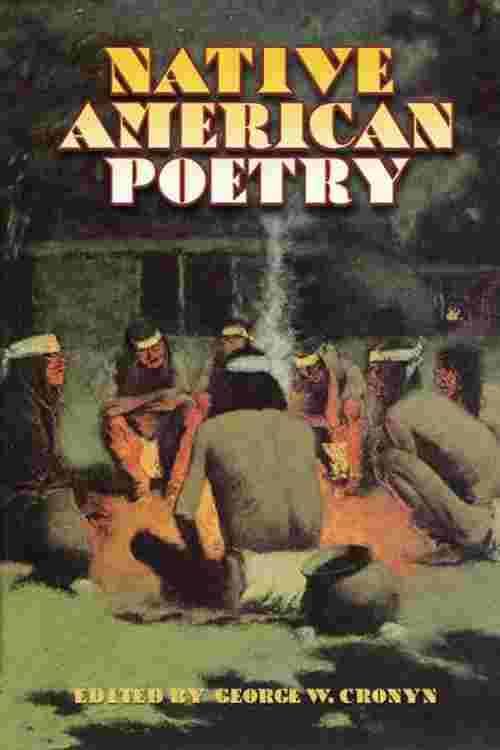 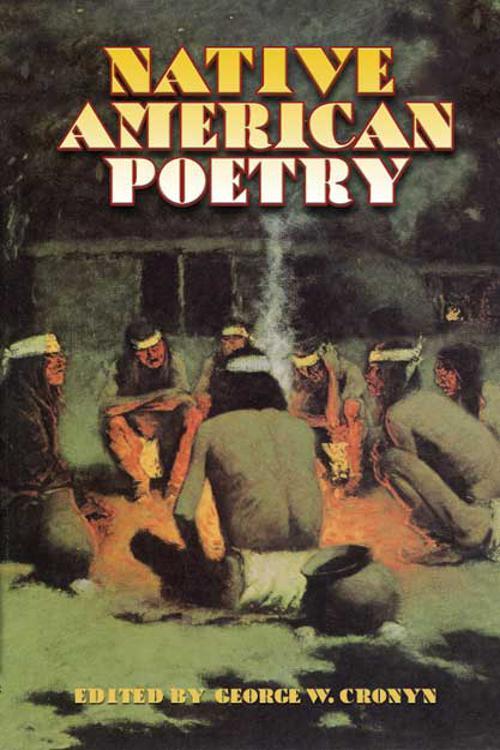 This pioneering book was the first to recognize Native American oral verse as a vibrant part of North American literature. First published in 1918, its ancient and modern songs were translated by the era's leading scholars and poets. The depth of its authenticity is matched by the scope of its variety, which covers both personal and ceremonial life.
All of North America's major tribes are represented here. Traditional poems from people of the Eastern Woodlands, the Southeast, the Great Plains, the Southwest, California, the Northwest Coast, and the Far North include songs of the Iroquois, Cherokee, Comanche, Navajo, Eskimo, and others. Celebrating life's joys and sorrows in both the spirit and the flesh, this collection includes work songs, game songs, songs of suffering and love, and songs of birth, death, battle, and vision.
Read More