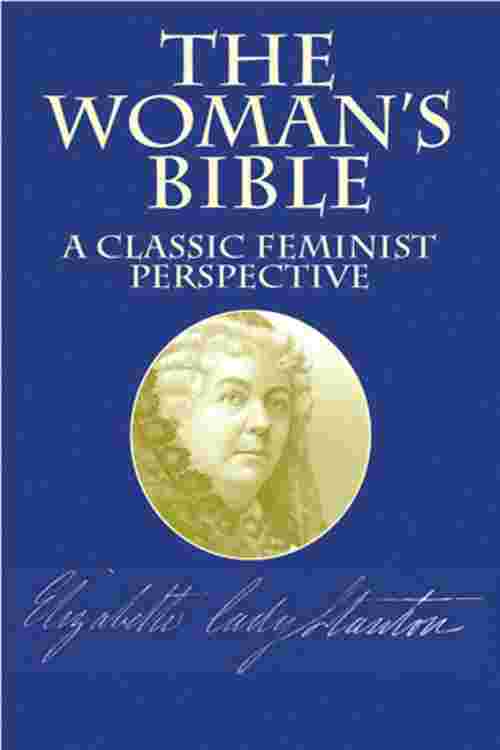 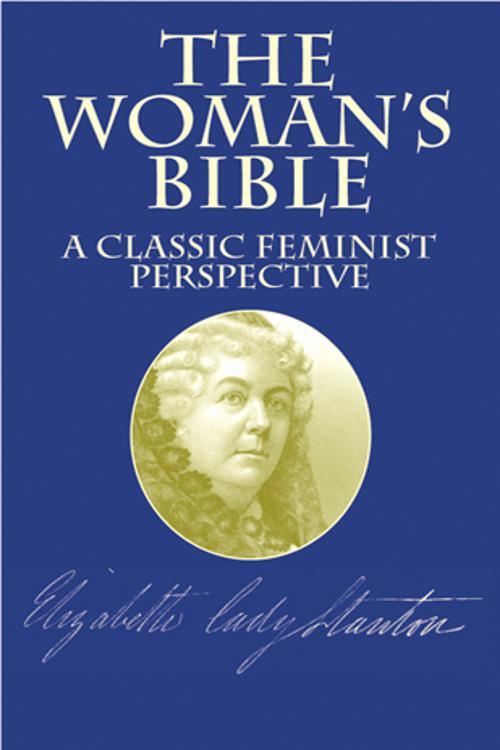 The publication of The Woman's Bible in 1895 and 1898 represented the last crusade of pioneer feminist Elizabeth Cady Stanton to strike at the roots of the ideology behind her gender's subordinate role in society. In the tradition of radical individualism that guided her philosophy, Stanton's attack on religious orthodoxy is more a forceful political treatise than a scholarly work.
This clarion call to action, assembled by Stanton and a committee of prominent feminists, consists of a book-by-book examination of the Bible, placing events in their historical context, interpreting passages as both allegory and fact, and comparing them with the myths of other cultures. Over a century later, it endures as an extraordinary document because of the questions it addresses, the topics it covers, and the still-resonant sincerity of its righteous indignation.
Readers with an interest in theology, women's studies, or American history will find this milestone of religious and feminist literature an ever-relevant source of information and inspiration.