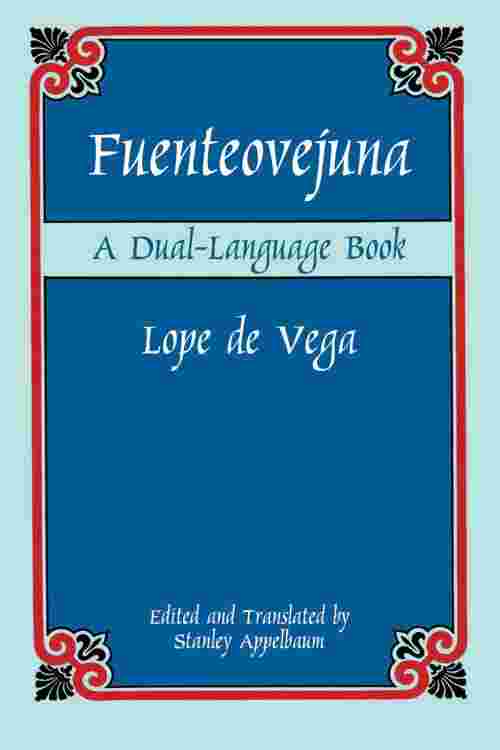 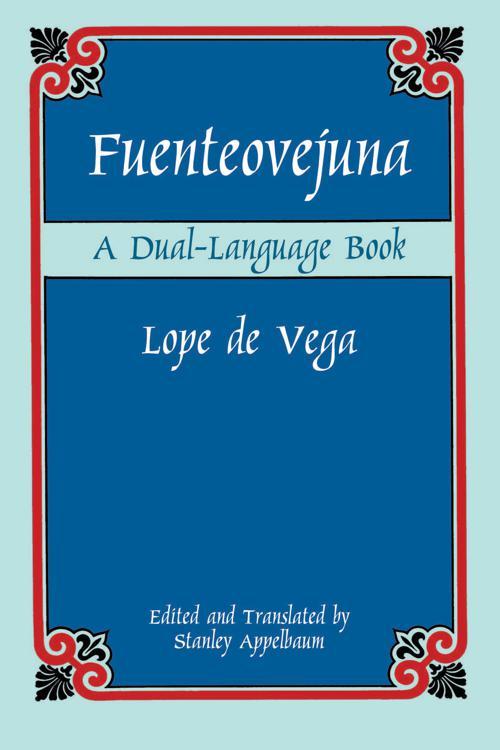 From the golden age of the Spanish theater comes this captivating seventeenth-century drama of peasantry defending their honor against oppression by a feudal lord. Based on a historical incident during the reign of Ferdinand and Isabella, Fuenteovejuna takes its name from an Andalusian town in which the residents unite to enact justice when faced with vicious oppression.
One of Spain's most highly esteemed and prolific playwrights, Lope de Vega (1562 - 1635) created a remarkable number of plays, noteworthy for their individual freshness, sincerity, and spontaneity. This edition of Fuenteovejuna, one of his most popular works, features an informative introduction with background on Spanish theater in the time of Lope de Vega as well as on the dramatist's career and on the play itself.
The editor and translator has supplied an excellent English-prose version on the pages facing the original Spanish for an absolutely complete edition — not freely adapted, but as close to the meaning of the original text as possible. Any student of Spanish language or literature will welcome this versatile and well-edited edition of a masterpiece of Spanish drama.
Read More