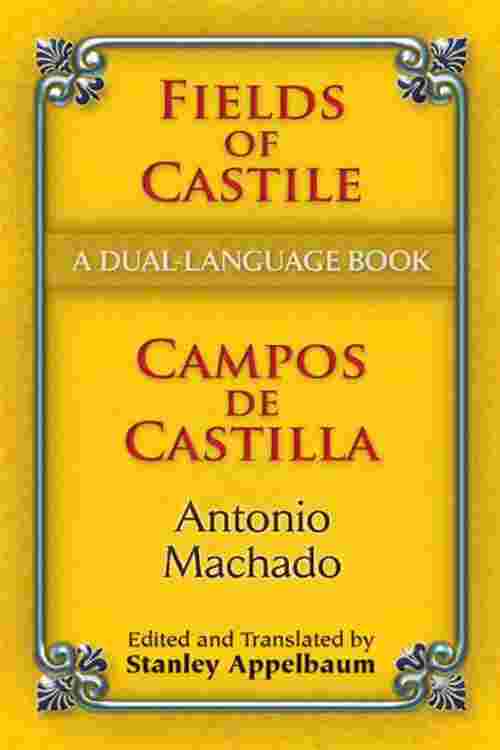 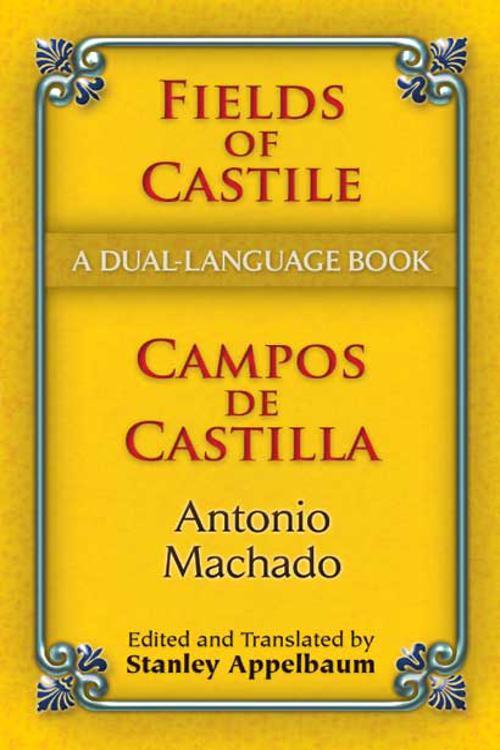 Master poet Antonio Machado y Ruiz is widely regarded as one of the twentieth-century’s greatest Spanish writers. His collection of poems celebrating the region of Castile made him one of the primary voices of the Generation of 1898 — a brilliant group of writers dedicated to Spain's moral and cultural rebirth after the Spanish-American War. Machado's lyrical Campos poems, tinged with nostalgic melancholy, are powerfully introspective and meditative, revealing an evolution away from his previously ornate, Modernist style. With these magnificent poems, Machado moved toward a simpler, more authentic approach that would later distinguish all of his works.
This unabridged edition of Machado's landmark Campos de Castilla is presented in a dual-language format which features an excellent new translation on pages facing the Spanish original. A fully informative introduction and comprehensive notes by the translator are also included.
Read More