📖[PDF] New Perspectives in the Studies on Matteo Ricci by AA.VV. | Perlego 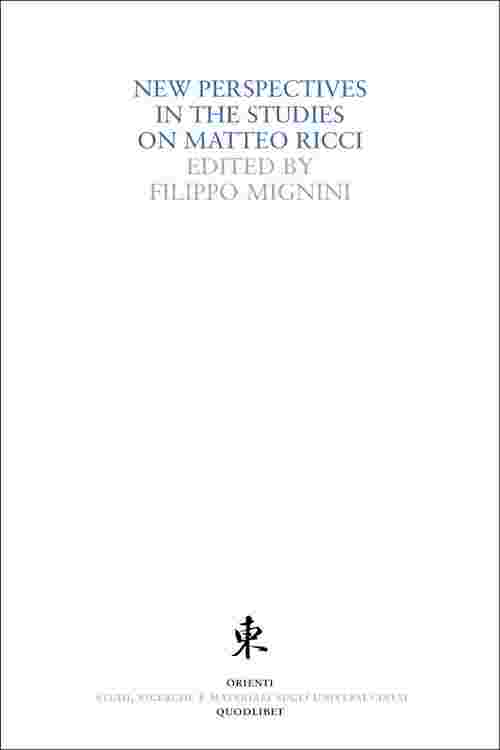 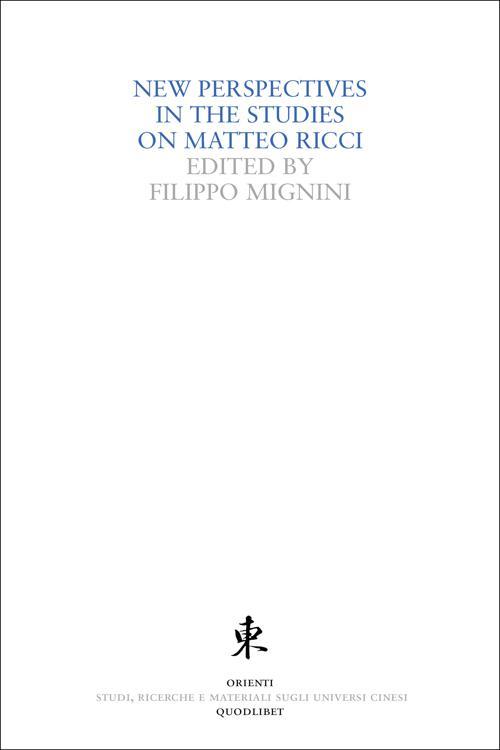 Matteo Ricci (Macerata, 1552 – Beijing, 1610) was the first Westerner to establish a deep reciprocal relationship of knowledge and friendship between Europe and China. He still remains today, for the two civilizations, a symbol and a model of mutual relations. This volume proposes new studies in three research areas. The first deals with new or unpublished documents in Chinese concerning Matteo Ricci and his interlocutors. The aim of this investigation is to provide a more nuanced and precise reconstruction of Ricci's experience by relying on a full knowledge of events and records. Secondly, the volume suggests new ways of analysing Ricci's works by examining a number of topics that have never been explored before, or by focusing on writings that still need to be properly understood. The third theme of the volume is the effort in self-understanding among European scholars prompted by Ricci and later Jesuits, as well as by other religious orders, especially during theseventeenth and eighteenth centuries. As a whole, the volume is an essential reference work for those who want to have a better understanding of Matteo Ricci and of the first significant encounter between Europe and China.