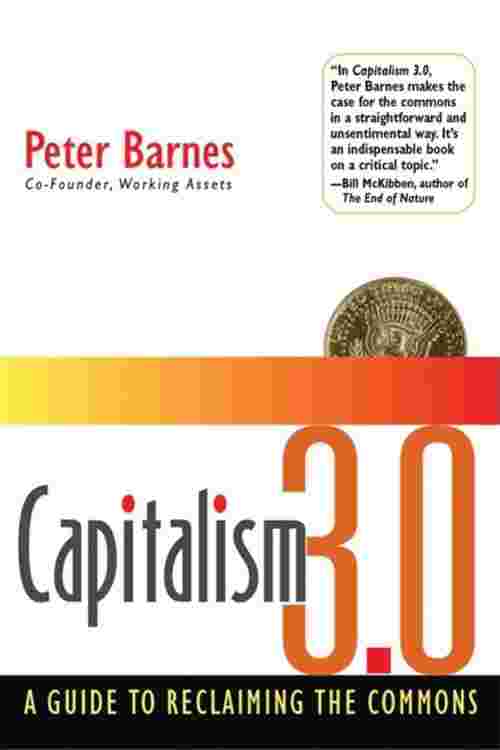 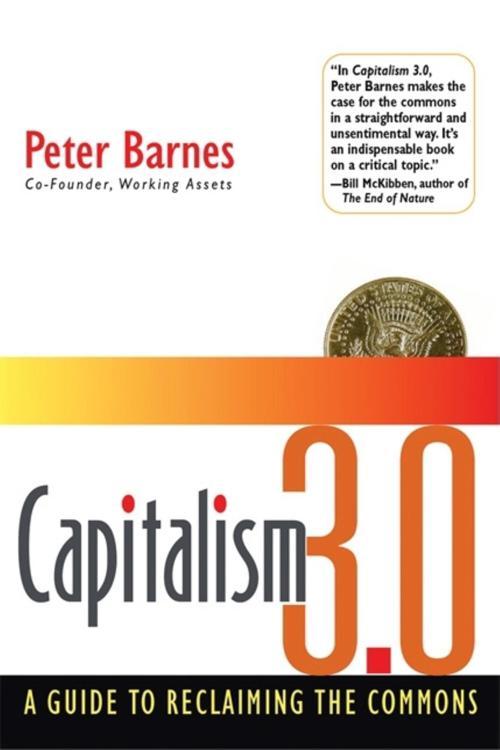 The commons — those creations of nature and society we inherit together and must preserve for our children — is under siege. Our current version of capitalism — the corporate, globalized version 2.0 — is rapidly squandering this heritage. Now, Peter Barnes offers a solution: protect the commons by giving it property rights and strong institutional managers. Barnes shows how capitalism — like a computer — is run by an operating system. Our current operating system gives too much power to profit-maximizing corporations that devour the commons and distribute most of their profits to a sliver of the population. And government — which in theory should defend the commons — is all too often a tool of those very corporations.Barnes proposes a revised operating system — Capitalism 3.0 — that protects the commons while preserving the many strengths of capitalism as we know it. His major innovation is the commons trust, a market based legal entity with the power to limit the use of scare commons, charge rent, and pay dividends — in both cash and services — to everyone. In Barnes' vision, an array of commons trusts would institutionalize our obligations to future generations, fellow citizens, and nature. Once established, they'd use markets and property rights to create a better world for us all. Capitalism 3.0 offers a practical alternative to our current flawed economic system. It points the way to a future in which we can retain capitalism's virtues while mitigating its vices.