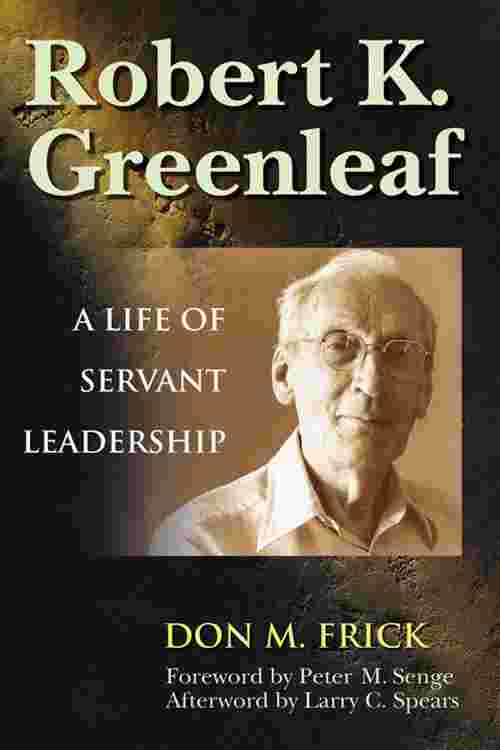 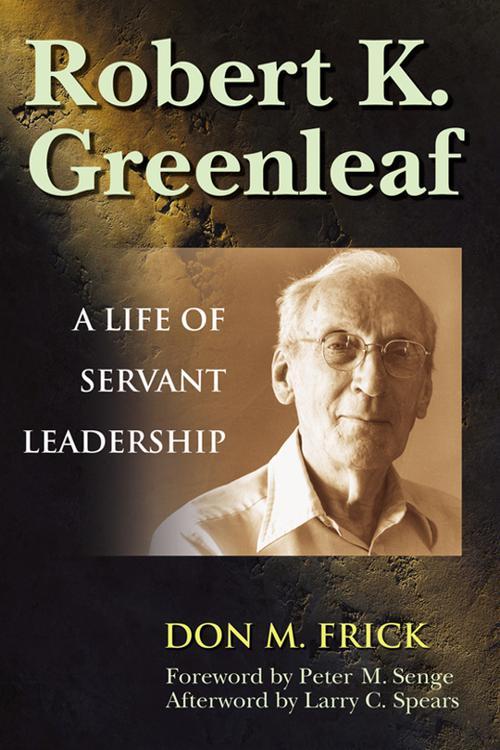 Thousands if not millions of people have heard the term "servant leadership, " introduced by Robert K. Greenleaf in his landmark essay The Servant as Leader, published in 1970. There are now Centers for Servant Leadership in ten countries and counting. His work is regularly cited by some of the most prominent business writers and leaders in the world, such as Ken Blanchard, Stephen Covey, Peter Senge, Margaret Wheatley, and Peter Block. And yet until now there has been no biography of the man who first developed this revolutionary idea. Don Frick was given unfettered access to all of Greenleaf's papers and correspondence. The result is a fascinating book that details the sources of Greenleaf's thought, describes his friendships with dozens of well-known people, and shows how he influenced business history well before his first book was published at the age of 73, and lived his own life as a servant leader. As Director of Management Research at AT&T for 38 years, Greenleaf was known as "AT&T's Kept Revolutionary." Among other unusual initiatives, he oversaw a novel program which taught executive decision making through great literature, established the first corporate assessment center using knowledge gleaned from the OSS's approach to training civilian spies during World War II, and invited leading philosophers and theologians to have conversations with AT&T executives. After a period of soul searching and some surprising experiments in consciousness, Greenleaf retired from AT&T and began to develop the concept of servant leadership, the then-heretical notion that leaders lead best by serving their followers rather than "commanding" them. He continued to promote the idea through teaching, writing, and consulting until his last years, and was instrumental in creating a score of important organizations such as The Center for Creative Leadership and Yokefellow Institute.Always, Greenleaf was a seeker opening himself up to novel experiences and astonishing people. He was a complex person—an introvert who served in public roles, a wise person who refused to give others "The Answer, " a brilliant thinker who often declared, "I am not a scholar." His grave carries the epitaph he wrote for himself: "Potentially a good plumber; ruined by a sophisticated education."