📖[PDF] A Russian Presence: A History of the Russian Church in Australia by Michael Protopopov | Perlego 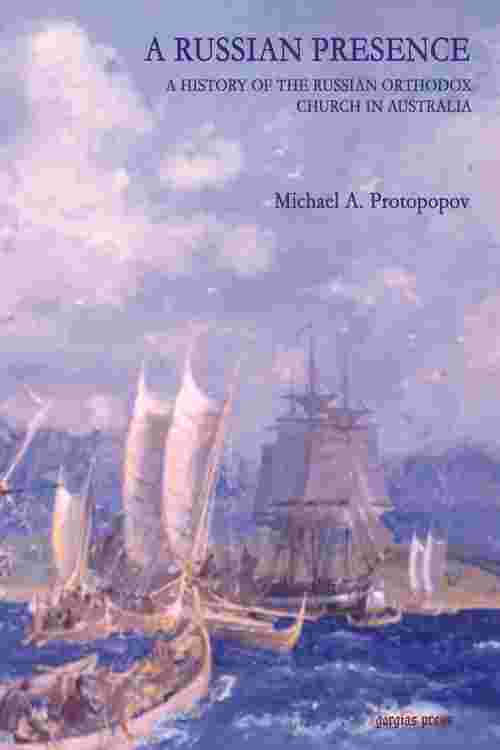 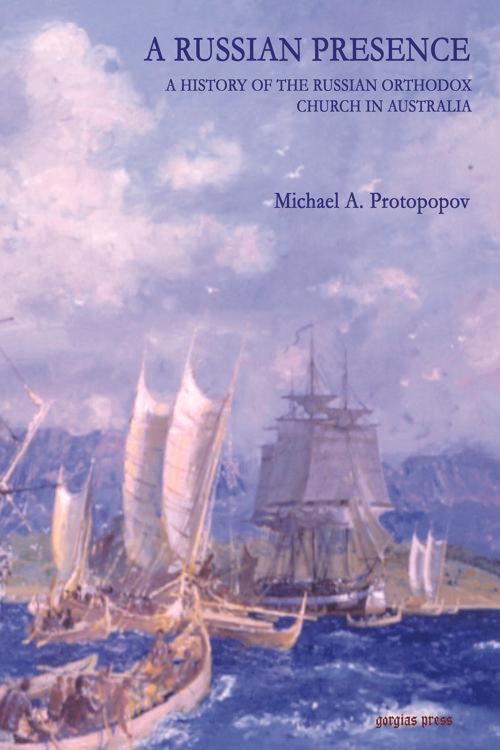 This work chronicles the development of the Russian community as it struggles to become a viable partner in Australia's multicultural society. Russian presence in Australia dates back to 1807 when the first Russian Antarctic explorers arrived in Australian waters. The community grew quickly in the 20th century after the Russian Revolution and it was then that the Russian Orthodox Church was established in Australia. The author also comments on the situation of the present day community.