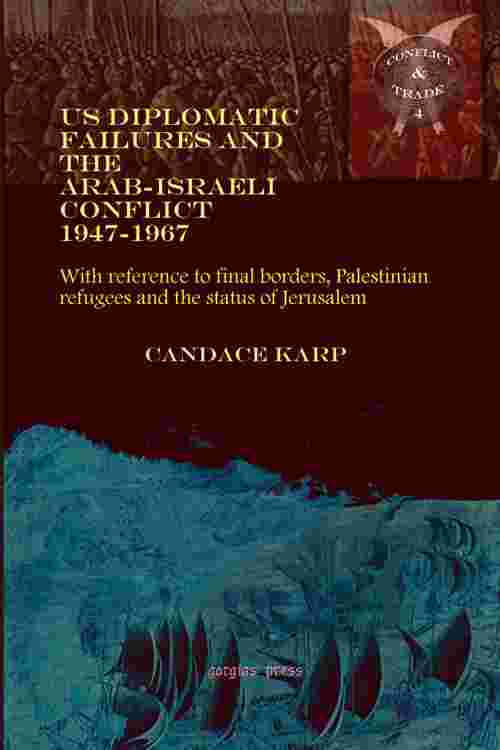 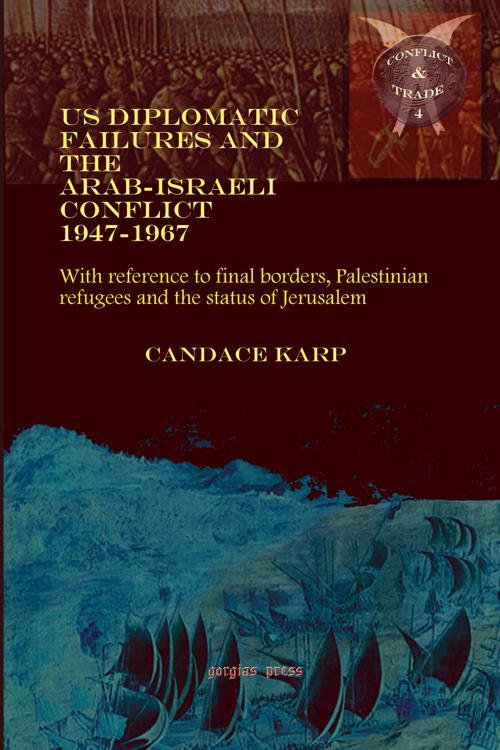 The United States' standing in the Middle East eroded as a result of its policy towards the Arab-Israeli conflict from 1947 to 1967, with Eisenhower's "immediate deterrence" proving the lone exception. This period was especially critical as it introduced dynamics into the Middle Eastern balance of power that have proved particularly difficult to address. While the responsibility for seeking an end to conflict ultimately lies with the belligerents, the United States bears a heavy historical responsibility for the course of events and must now constitute the driving force behind a peaceful resolution of the dispute.