📖[PDF] The Struggle for Sea Power by Sam Willis | Perlego 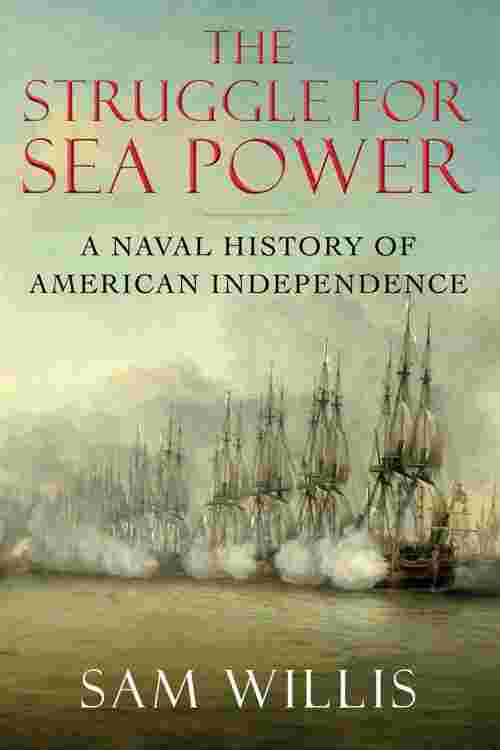 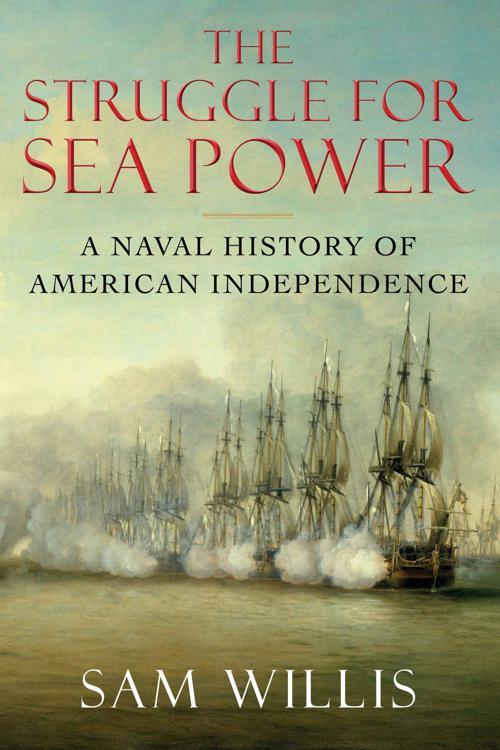 For the first time, Sam Willis offers a fascinating naval perspective to one of the greatest of all historical conundrums: How did thirteen isolated colonies, who, in 1775 began a war with Britain without a navy or an army, win their independence from the greatest naval and military power on earth?

The American Revolution was a naval war of immense scope and variety, including no fewer than twenty-two navies fighting on five oceans - to say nothing of rivers and lakes. In no other war were so many large-scale fleet battles fought, one of which was the most strategically significant naval battle in all of British, French and American history. Simultaneous naval campaigns were fought in the English Channel, the North and Mid-Atlantic, the Mediterranean, off South Africa, in the Indian Ocean, the Caribbean, the Pacific, the North Sea and, of course, off the eastern seaboard of America. Not until the Second World War would any nation actively fight in so many different theatres.

In The Struggle for Sea Power, Sam Willis traces every key military event in the path to American Independence from a naval perspective and he also brings this important viewpoint to bear on economic, political and social developments that were fundamental to the success of the Revolution. In doing so Willis offers valuable new insights to American, British, French, Spanish, Dutch and Russian history.

The result is a far more profound understanding of the influence of sea power upon history, of the American path to independence and of the rise and fall of the British Empire.