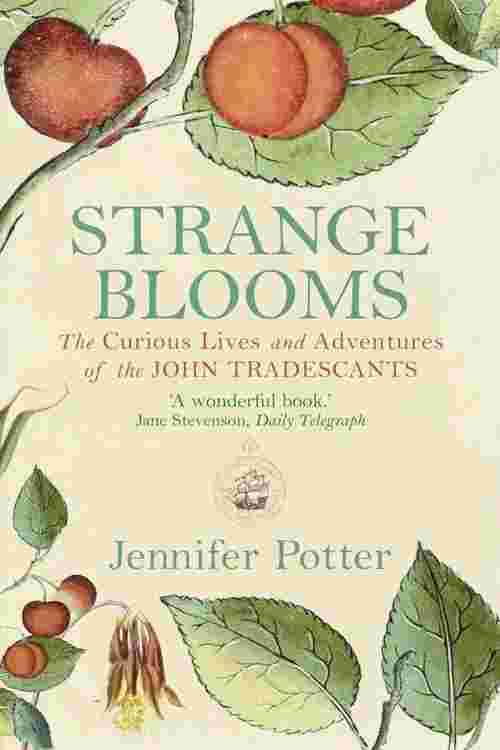 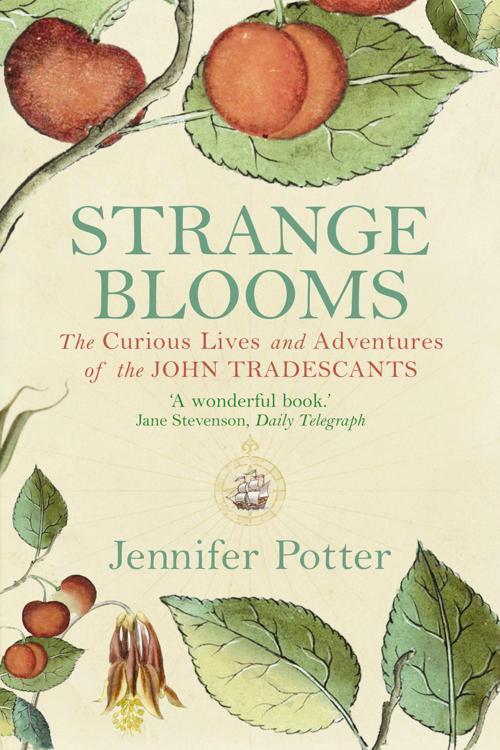 In seventeenth-century Britain, a new breed of 'curious' gardeners were pushing at the frontiers of knowledge and new plants were stealing into Europe from East and West. John Tradescant and his son were at the vanguard of this change - as gardeners, as collectors and above all as exemplars of an age that began in wonder and ended with the dawning of science. Jennifer Potter's book vividly evokes the drama of their lives and takes its readers to the edge of an expanding universe. Strange Blooms is a magnificent pleasure for gardeners and non-gardeners alike.