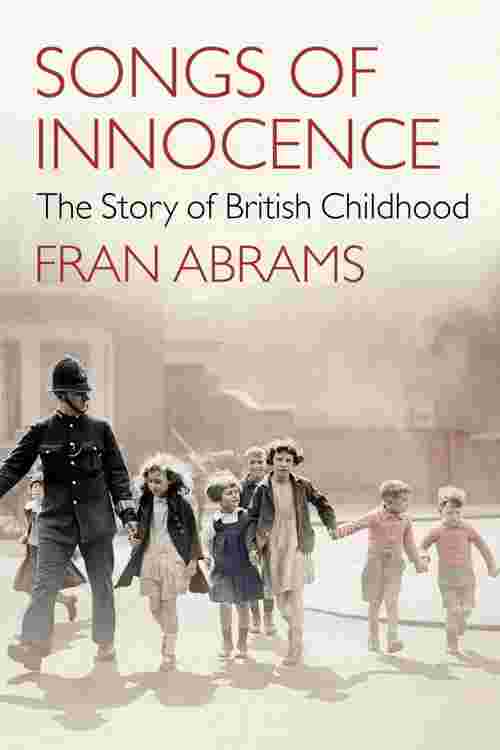 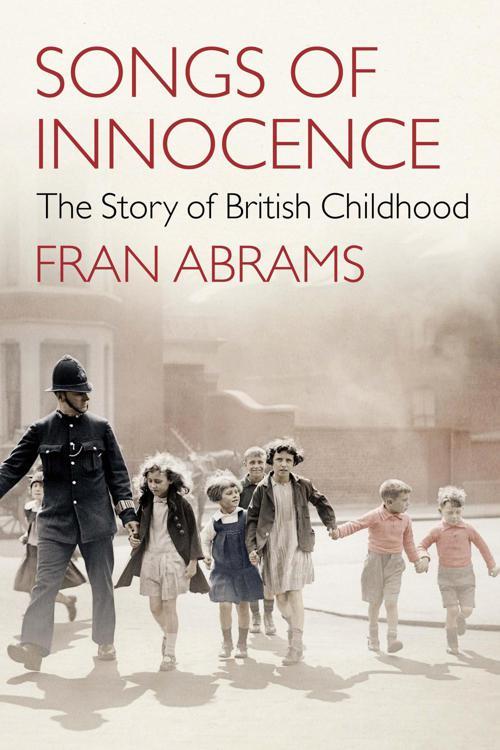 As recently as one hundred years ago British children existed in ways now unthinkable; boys as young as eight worked gruelling hours in unlit factories; girls were sold into sexual slavery with dolls still in their grasp; and boys at schools like Rugby and Harrow were brutally trained for their future at the helm of Britain's vast red empire. In Songs of Innocence Fran Abrams charts the transformation of childhood in the UK from early Victorian disagreements about child-rearing to the Scouts' very direct involvement in the First World War. Poignant first-hand accounts of poverty and deprivation as well as innocent pleasures carry the reader through a Dickensian landscape of urchins and Fauntleroys, the cosseted lives of Edwardian children to the self-sufficient charges of Baden-Powell.

Fran Abrams draws distinctions along class lines and divisions such as town and country, Romantic and conservative, to achieve a historical perspective shows the progression of the idea of childhood through a century of massive social change brought about by urbanization, war and medico-psychological advances. Songs of Innocence employs searing personal testimony and immaculate research to provide a fascinating exposition of the past and a mirror for the present.