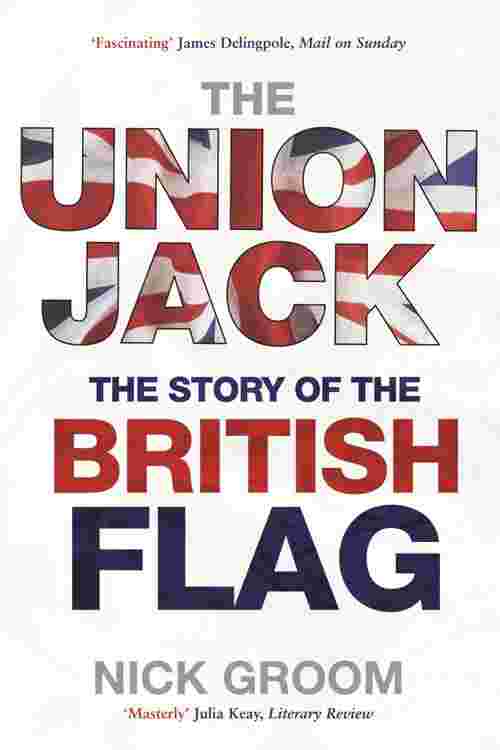 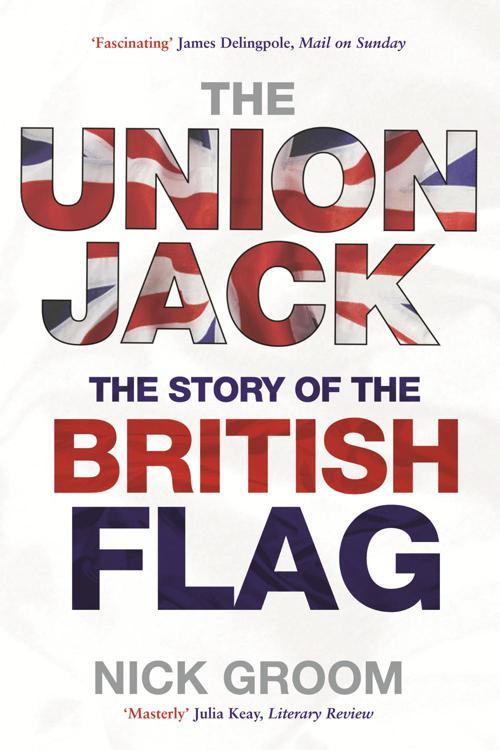 Known the world over as a symbol of the United Kingdom, the Union Jack is an intricate construction based on the crosses of St George, St Andrew and St Patrick. Nick Groom traces its long and fascinating past, from the development of the Royal Standard and seventeenth-century clashes over the precise balance of the English and Scottish elements of the first Union Jack to the modern controversies over the flag as a symbol of empire and its exploitation by ultra-rightwing political groups. The Union Jack is the first history of the icon used by everyone from the royalty to the military, pop stars and celebrities.