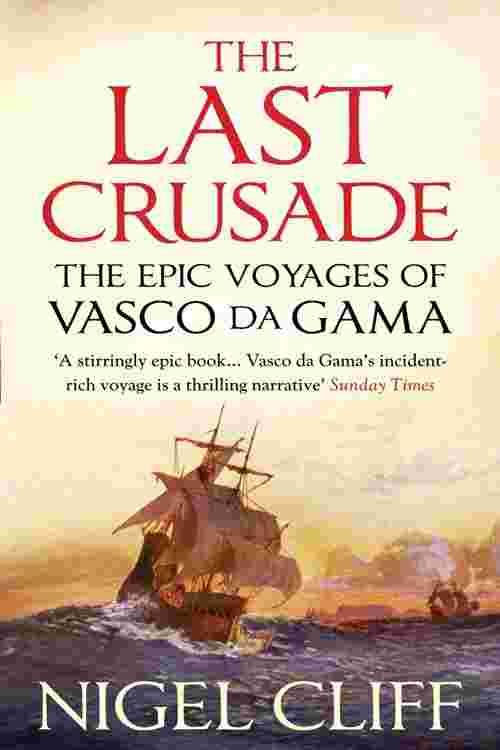 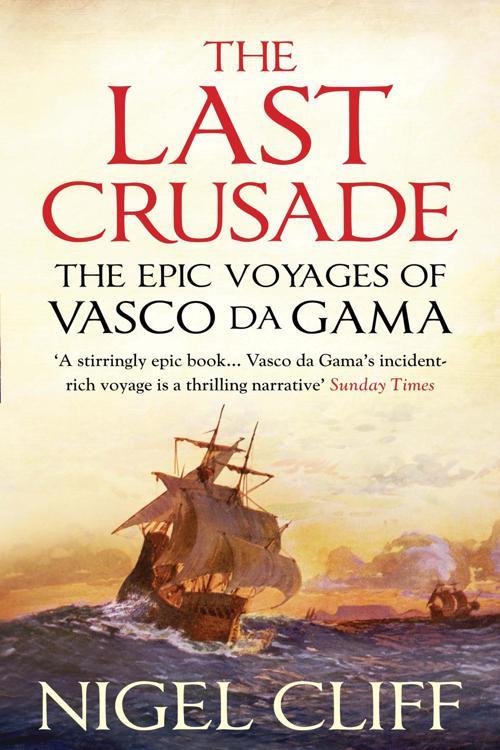 In 1498 a young captain sailed from Portugal, circumnavigated Africa, crossed the Indian Ocean, and discovered the sea route to the Indies, opening up access to the fabled wealth of the East. It was the longest voyage known to history; the ships were pushed to their limits, their crews were racked by storms and devastated by disease. However, the greatest enemy was neither nature nor the fear of venturing into unknown worlds. With blood-red Crusader crosses emblazoned on their sails, the explorers arrived in the heart of the Muslim East at a time when the old hostilities between Christianity and Islam had intensified. In two voyages that spanned six years, Vasco da Gama would fight a running sea battle that would ultimately change the fate of three continents.

The Last Crusade is an epic tale of spies, intrigue, and treachery; of bravado, brinkmanship, and confused - often comical collisions - between cultures encountering one another for the first time. With the world once again tipping back East, The Last Crusade offers a key to understanding age-old religious and cultural rivalries resurgent today.