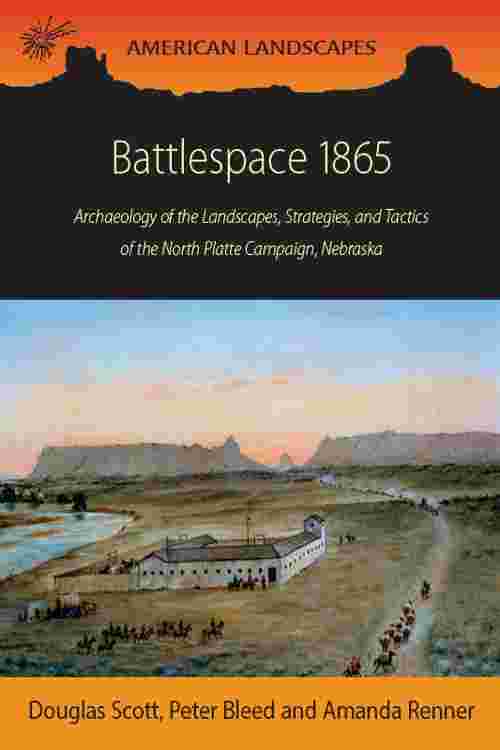 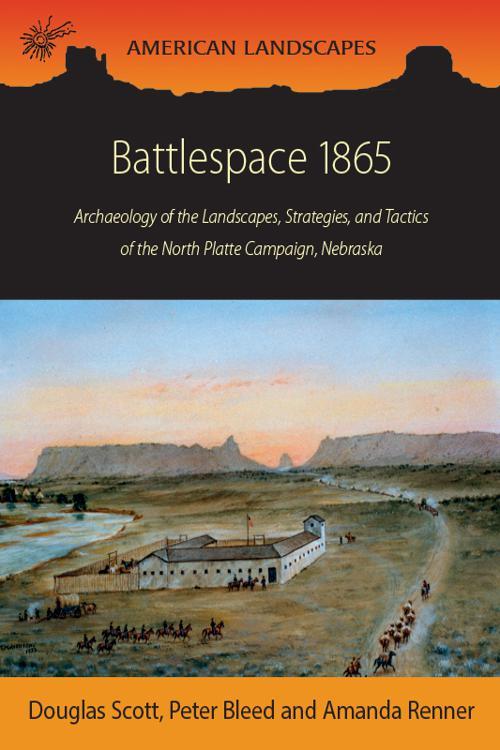 For a period of about week in February 1865, as the Civil War was winding down and Plains Indian communities were reeling in the wake of the Sand Creek massacre, combat swept across the Nebraska panhandle, especially along the Platte River. The fighting that marked this event barely compares to the massive campaigns and terrible carnage that marked the conflict that was taking place in the eastern states but it was a significant event at the opening on the ensuing Indian Wars. Operating on terrain they knew well, Cheyenne warriors and other Native forces encountered the US Cavalry who operated within a modern network of long distance migration and pony express trails and military stations. The North Platte Campaign offers a good basis for the application of landscape approaches to conflict archaeology if only because of its scale. This fighting is both easily approached and fascinatingly encompassed. There were probably far fewer than 1000 fighters involved in those skirmishes, but before, after, and between them, they involved substantial movements of people and of equipment that was similar to the arms and gear in service to other Civil War era combatants. They also seem to have used approaches that were typical of America's western warfare. Like many of the conflicts of interest to modern observers, the North Platte fights were between cultural different opponents. Archaeological consideration of battlefields such as Rush Creek and Mud Springs, bases, and landscapes associated with this fighting expose how the combat developed and how the opposing forces dealt with the challenges they encountered. This study draws on techniques of battlefield archaeology, focusing on the concept of 'battlespace' and the recovery, distribution and analysis of artifacts and weaponry, as well as historical accounts of the participants, LiDAR-informed terrain assessment, and theoretical consideration of the strategic thinking of the combatants. It applies a landscape approach to the archaeological study of war and reveals an overlooked phase of the American Civil War and the opening of the Indian Wars.