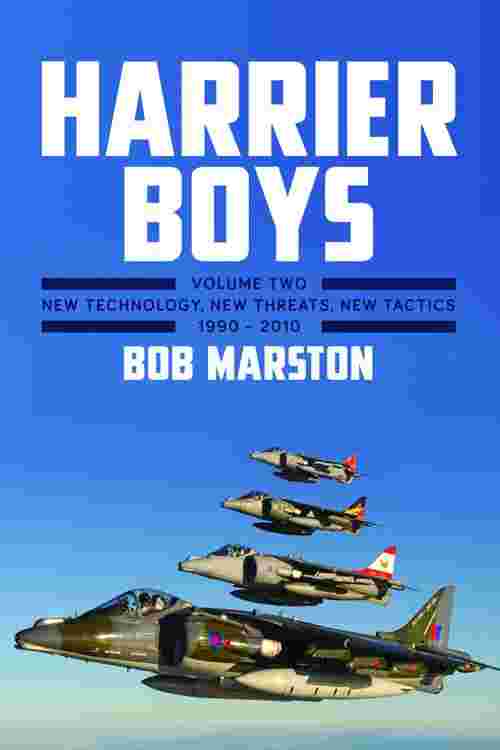 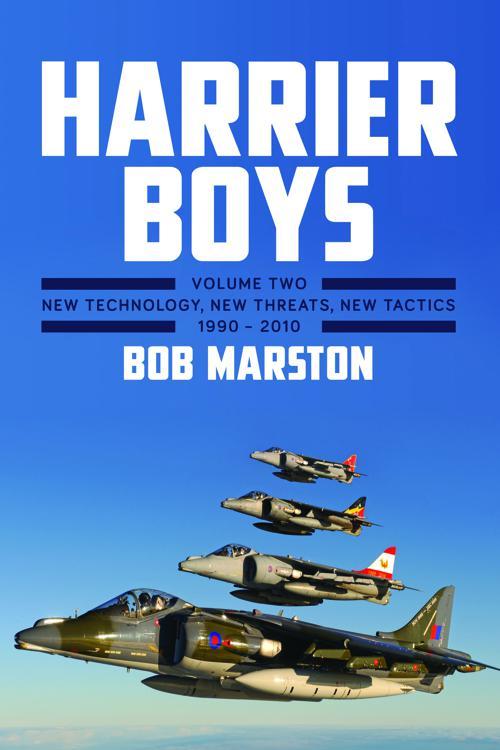 In the second volume of Harrier Boys, as with the first, the history of this remarkable aircraft in service with UK armed forces is illustrated through personal reminiscences of the people who worked with it. The book begins with explanations of the mature concept of operations with the Harrier GR3 in the Cold War. It then progresses through the evolution of Harrier II, starting with the GR5, and updates to the Sea Harrier, while the potential battles to be fought necessitated ever-changing tactics and technology. The new Harriers used digital developments for airframe, engine and weapons control. Conflicts in Iraq, Bosnia, Kosovo, Sierra Leone and Afghanistan saw ground-attack missions move towards the delivery of smart weapons from medium level, rather than the dumb bombs and low level of the Cold War era – meaning that the Harrier had once more to demonstrate its legendary versatility. The introduction of the Sea Harrier FA2, with its beyond visual range air-to-air missiles and improved radar, gave much improved air defense. The UK Harrier story ends with the closer integration of the RN and RAF forces, before the aircraft's all-too-early retirement in 2010, possibly decades before other countries forsake this unique capability.