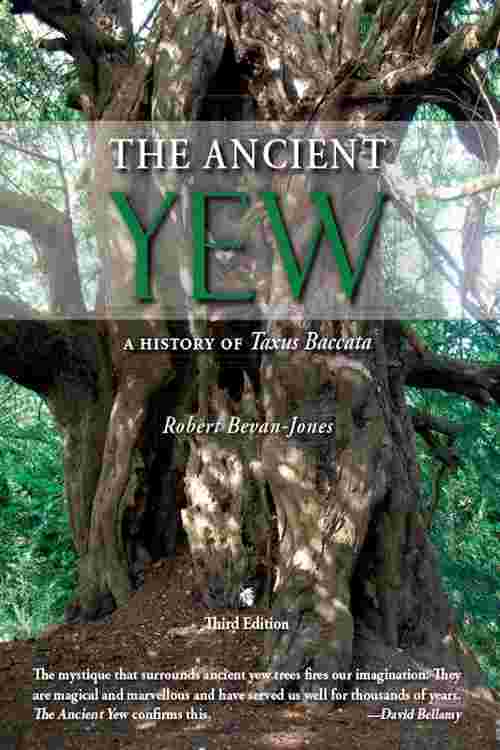 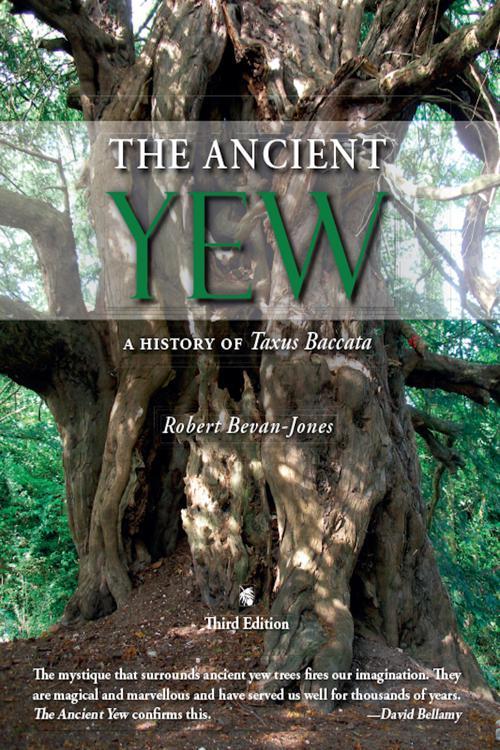 The gnarled, immutable yew tree is one of the most evocative sights in the British and Irish language, an evergreen impression of immortality, the tree that provides a living botanical link between our own landscapes and those of the distant past. This book tells the extraordinary story of the yew’s role in the landscape through the millennia, and makes a convincing case for the origins of many of the oldest trees, as markers of the holy places founded by Celtic saints in the early medieval ‘Dark Ages’.

With wonderful photographic portraits of ancient yews and a gazetteer (with locations) of the oldest yew trees in Britain, the book brings together for the first time all the evidence about the dating, history, archaeology and cultural connections of the yew. Robert Bevan-Jones discusses its history, biology, the origins of its name, the yew berry and its toxicity, its distribution across Britain, means of dating examples, and their association with folklore, with churchyards, abbeys, springs, pre-Reformation wells and as landscape markers. This third edition has an updated introduction with new photographs and corrections to the main text.