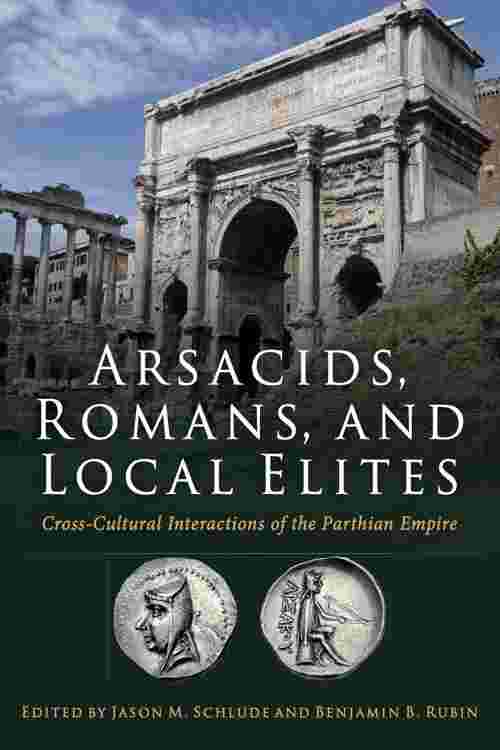 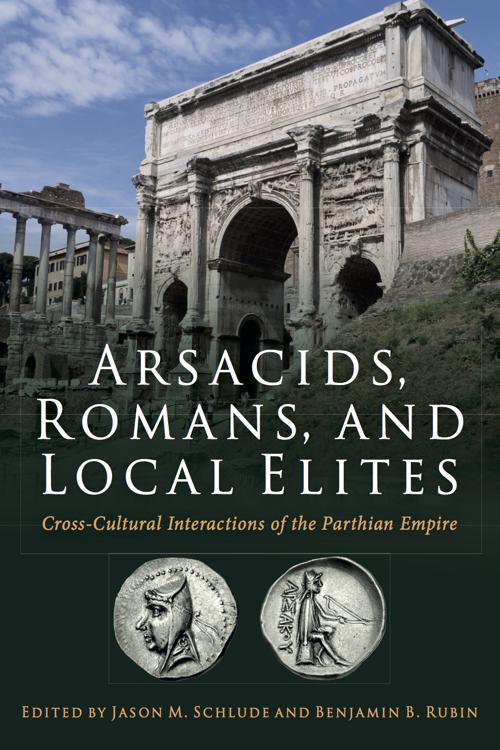 For almost 500 years (247 BCE–224 CE), the Arsacid kings of Parthia ruled over a vast multi-cultural empire, which encompassed much of central Asia and the Near East. The inhabitants of this empire included a complex patchwork of Hellenized Greek-speaking elites, Iranian nobility, and semi-nomadic Asian tribesman, all of whom had their own competing cultural and economic interests. Ruling over such a diverse group of subjects required a strong military and careful diplomacy on the part of the Arsacids, who faced the added challenge of competing with the Roman empire for control of the Near East. This collection of new papers examines the cross-cultural interactions among the Arsacids, Romans, and local elites from a variety of scholarly perspectives. Contributors include experts in the fields of ancient history, archaeology, classics, Near Eastern studies, and art history, all of whom participated in a multi-year panel at the annual conference of the American Schools of Oriental Research between 2012 and 2014. The seven chapters investigate different aspects of war, diplomacy, trade, and artistic production as mechanisms of cross-cultural communication and exchange in the Parthian empire. Arsacids, Romans, and Local Elites will prove significant for those interested in the legacy of Hellenistic and Achaemenid art and ideology in the Parthian empire, the sometimes under-appreciated role of diplomacy in creating and maintaining peace in the ancient Middle East, and the importance of local dynasts in kingdoms like Judaea, Osrhoene, and Hatra in shaping the geopolitical landscape of the Near East, alongside the imperial powerhouses of Rome and Parthia.