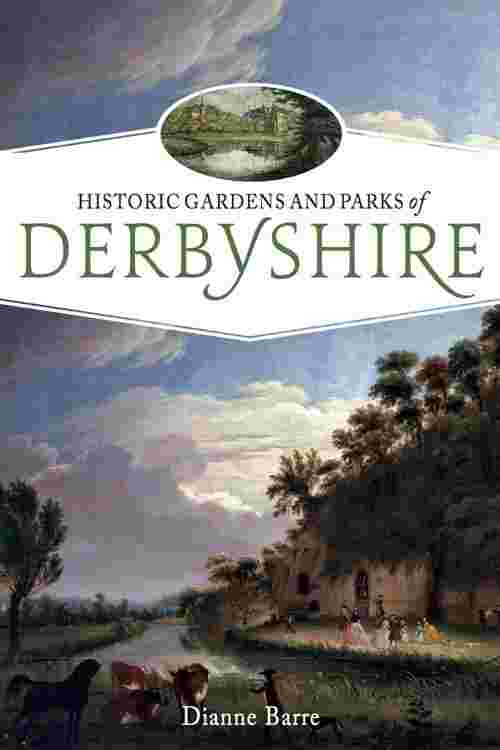 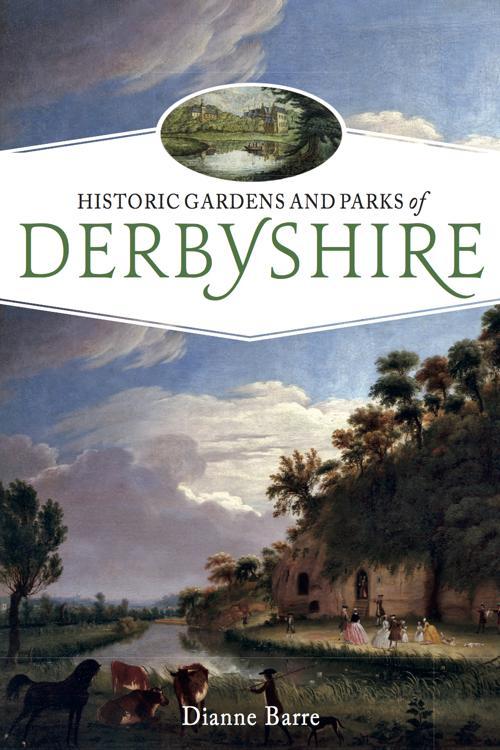 The open hilly terrain of much of Derbyshire has long been a challenge to gardeners and landscapers, but has produced some spectacular walled and terraced gardens. Wealthy aristocrats created important and unusual pleasure gardens including the famous Bess of Hardwick, the Earl of Newcastle and his Venus garden at Bolsover, the Whig Dukes of Devonshire at Chatsworth and their Tory rivals Lords Scarsdale of Kedleston and the Earl of Harrington with his extravagant and secret Elysium garden at Elvaston Castle. Mineral wealth, including ore and coal, produced wealthy manufacturers and businessmen who created their own fashionable and expensive gardens to compete with established county wealth. These included the fabulously wealthy Arkwright family of Willesley Castle and Joseph Whitworth at Stancliffe. In this lavishly illustrated and lively new study Dianne Barre looks not just at such beautifully restored and accessible gardens as Haddon, Melbourne and Renishaw but also lost gardens and parks at Swarkeston, Knowle Hill, Sutton Scarsdale, Wingerworth and Drakelow and considers the importance of gardens at Derbyshire Spa towns. There are many surprises as the author re-examines the fashionable, the quirky, the accessible and the lost and little known.