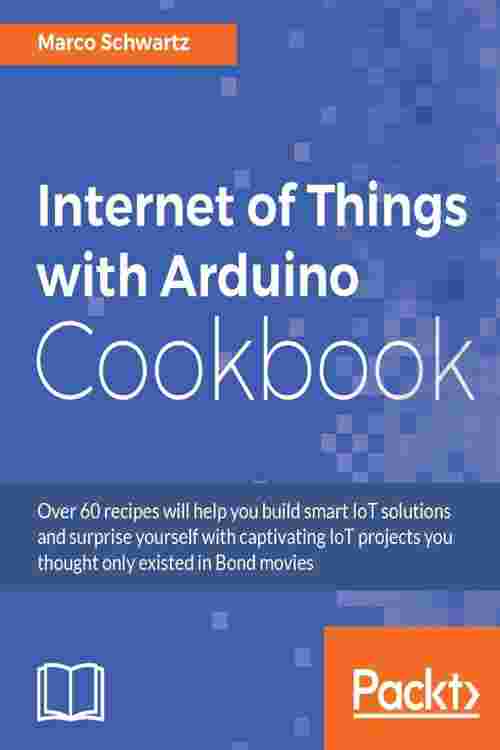 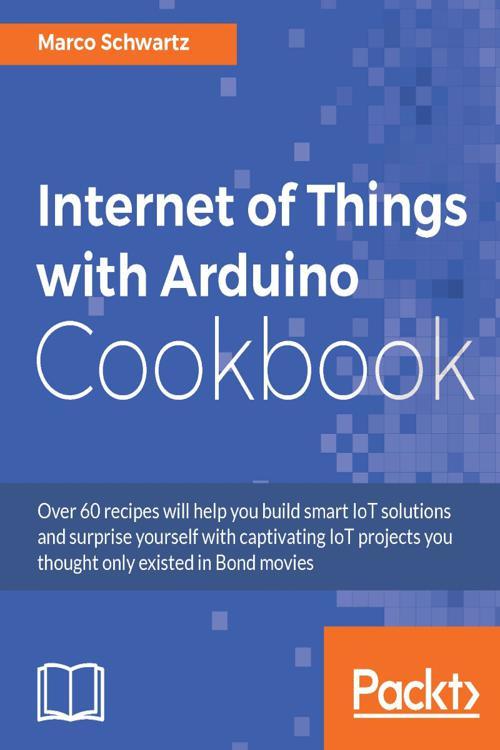 Internet of Things with Arduino Cookbook

Internet of Things with Arduino Cookbook

This book is primarily for tech enthusiasts and early IoT adopters who would like to make the most of IoT and address the challenges encountered while developing IoT-based applications with Arduino. This book is also good for developers with basic electronics knowledge who need help to successfully build Arduino projects.

Arduino is a powerful and very versatile platform used by millions of people around the world to create DIY electronics projects. It can be connected to a wide variety of sensors and other components, making it the ideal platform to build amazing Internet of Things (IoT) projects on—the next wave in the era of computing.

This book takes a recipe-based approach, giving you precise examples on how to build IoT projects of all types using the Arduino platform. You will come across projects from several fields, including the popular robotics and home automation domains. Along with being introduced to several forms of interactions within IoT, including projects that directly interact with well-known web services such as Twitter, Facebook, and Dropbox we will also focus on Machine-to-Machine (M2M) interactions, where Arduino projects interact without any human intervention. You will learn to build a few quick and easy-to-make fun projects that will really expand your horizons in the world of IoT and Arduino. Each chapter ends with a troubleshooting recipe that will help you overcome any problems faced while building these projects.

By the end of this book, you will not only know how to build these projects, but also have the skills necessary to build your own IoT projects in the future.

This book takes a recipe-based approach, giving you precise examples on how to build IoT projects using the Arduino platform. You will learn to build fun and easy projects through a task-oriented approach.