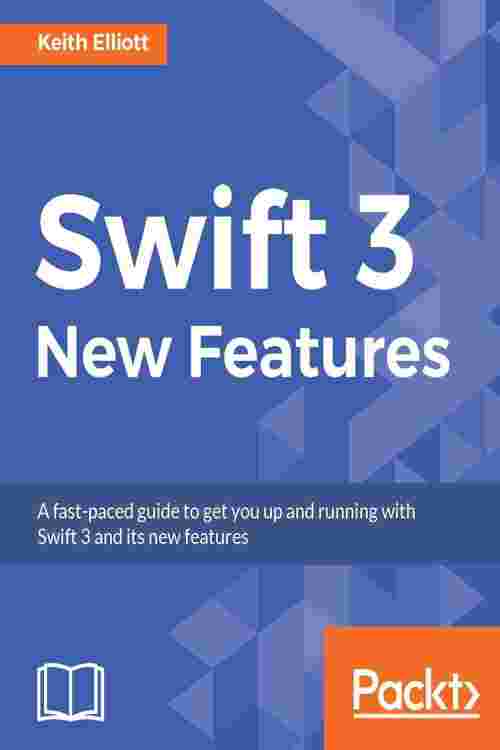 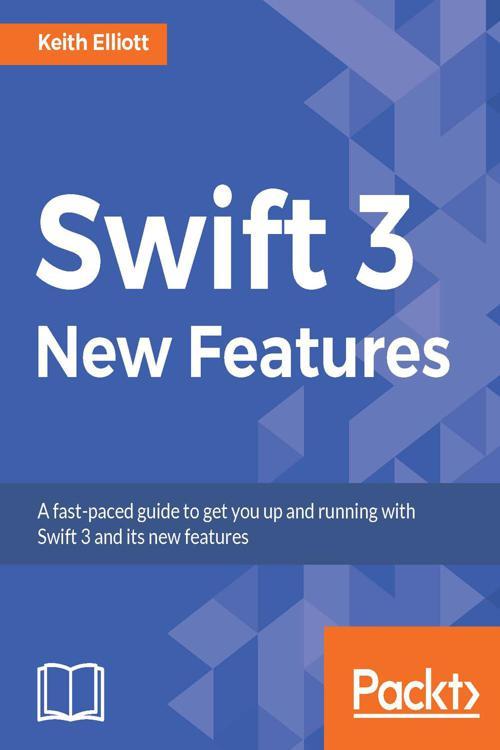 The book is for those who are familiar with Swift but are in need of clear guidance on what's changed in the latest version and the new features.

Since Swift was introduced by Apple in WWDC 2015, it has gone on to become one of the most beloved languages to develop iOS applications with. In the new version, the Swift team aimed to take its adoption to the next level by making it available for new platforms and audiences.

This book will very quickly get you up to speed and productive with Swift 3. You will begin by understanding the process of submitting new feature requests for future versions of Swift. Swift 3 allows you to develop and run your applications on a Linux machine. Using this feature, you will write your first Linux application using the debugger in Linux. Using Swift migrator, you will initiate a conversion from Swift 2.2 to Swift 3.

Further on, you will learn how to interact with Cocoa libraries when importing Objective C to Swift. You will explore the function and operator changes new to Swift 3, followed by Collection and Closure changes. You will also see the changes in Swift 3 that allow you write tests easier with XCTest and debug your running code better with new formats as well. Finally, you will have a running server written completely in Swift on a Linux box.

By the end of the book, you will know everything you need to know to dive into Swift 3 and build successful projects.

The book takes a tutorial-based approach offering an overview of the new features introduced in the latest version of Swift. It includes relevant examples of how code and concepts change when it comes to working on Swift 3 compared to previous versions.