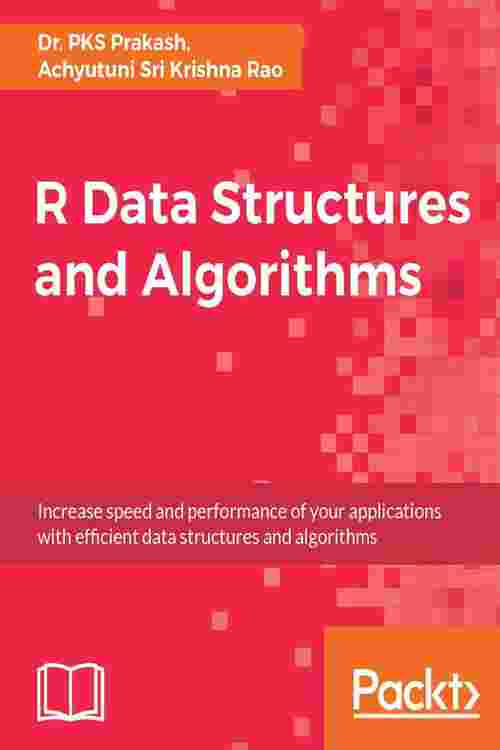 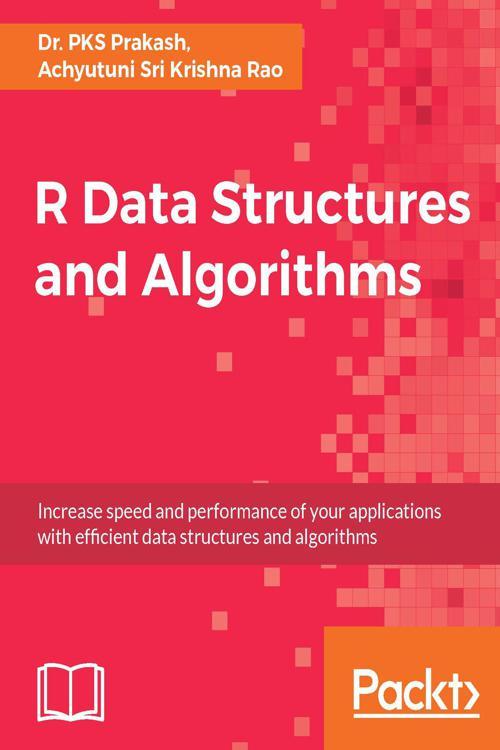 This book is for R developers who want to use data structures efficiently. Basic knowledge of R is expected.

We begin by answering the fundamental question: why data structures? We then move on to cover the relationship between data structures and algorithms, followed by an analysis and evaluation of algorithms. We introduce the fundamentals of data structures, such as lists, stacks, queues, and dictionaries, using real-world examples. We also cover topics such as indexing, sorting, and searching in depth.

Later on, you will be exposed to advanced topics such as graph data structures, dynamic programming, and randomized algorithms. You will come to appreciate the intricacies of high performance and scalable programming using R. We also cover special R data structures such as vectors, data frames, and atomic vectors.

With this easy-to-read book, you will be able to understand the power of linked lists, double linked lists, and circular linked lists. We will also explore the application of binary search and will go in depth into sorting algorithms such as bubble sort, selection sort, insertion sort, and merge sort.

This easy-to-read book with its fast-paced nature will improve the productivity of an R programmer and improve the performance of R applications. It is packed with real-world examples.