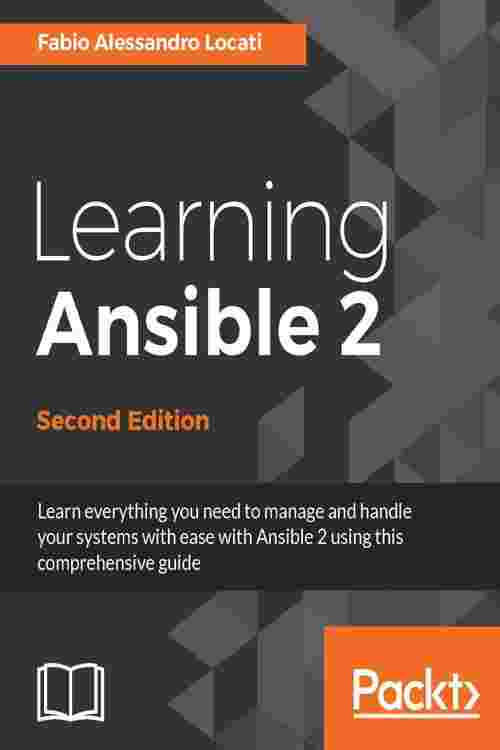 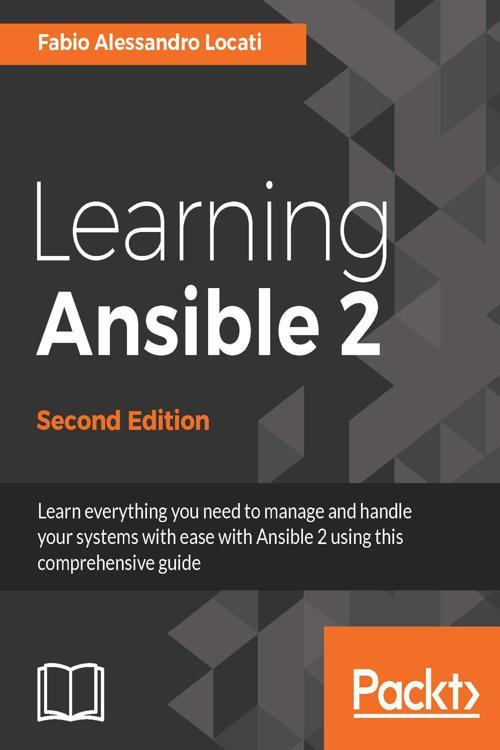 Learn everything you need to manage and handle your systems with ease with Ansible 2 using this comprehensive guideAbout This Book• Simplify the automation of applications and systems using the newest version of Ansible• Get acquainted with fundamentals of Ansible such as playbooks, modules, and various testing strategies• A comprehensive, learning guide that provides you with great skills to automate your organization's infrastructure using Ansible 2Who This Book Is ForThe book is for sys admins who want to automate their organization's infrastructure using Ansible 2. No prior knowledge of Ansible is required.What You Will Learn• Set up Ansible 2 and an Ansible 2 project in a future-proof way• Perform basic operations with Ansible 2 such as creating, copying, moving, changing, and deleting files, and creating and deleting users• Deploy complete cloud environments using Ansible 2 on AWS and DigitalOcean• Explore complex operations with Ansible 2 (Ansible vault, e-mails, and Nagios)• Develop and test Ansible playbooks• Write a custom module and test itIn DetailAnsible is an open source automation platform that assists organizations with tasks such as configuration management, application deployment, orchestration, and task automation. With Ansible, even complex tasks can be handled easier than before. In this book, you will learn about the fundamentals and practical aspects of Ansible 2 by diving deeply into topics such as installation (Linux, BSD, and Windows Support), playbooks, modules, various testing strategies, provisioning, deployment, and orchestration. In this book, you will get accustomed with the new features of Ansible 2 such as cleaner architecture, task blocks, playbook parsing, new execution strategy plugins, and modules. You will also learn how to integrate Ansible with cloud platforms such as AWS. The book ends with the enterprise versions of Ansible, Ansible Tower and Ansible Galaxy, where you will learn to interact Ansible with different OSes to speed up your work to previously unseen levelsBy the end of the book, you'll able to leverage the Ansible parameters to create expeditious tasks for your organization by implementing the Ansible 2 techniques and paradigms.Style and approachThis book is a step-by-step learning guide on the all new Ansible 2, which is an ideal configuration management tool.