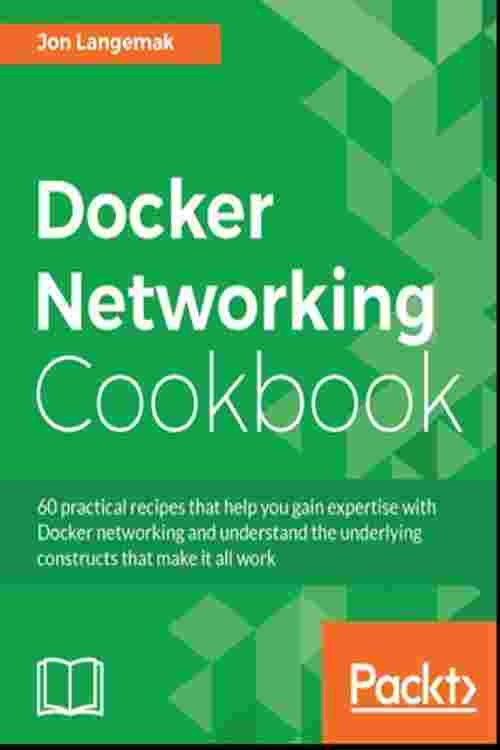 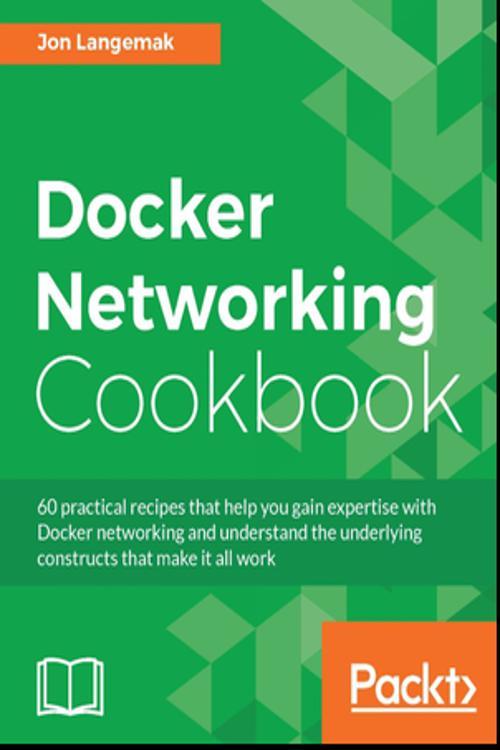 The book is for system administrators as well as developers who are well versed with the concepts of Docker and have basic knowledge of Docker networking. You should also have sound knowledge of networking in general.

Networking functionality in Docker has changed considerably since its first release, evolving to offer a rich set of built-in networking features, as well as an extensible plugin model allowing for a wide variety of networking functionality. This book explores Docker networking capabilities from end to end. Begin by examining the building blocks used by Docker to implement fundamental containing networking before learning how to consume built-in networking constructs as well as custom networks you create on your own. Next, explore common third-party networking plugins, including detailed information on how these plugins inter-operate with the Docker engine. Consider available options for securing container networks, as well as a process for troubleshooting container connectivity.

Finally, examine advanced Docker networking functions and their relevant use cases, tying together everything you need to succeed with your own projects.

This practical recipe-based book will take readers to next level of Docker networking. It covers relevant use cases and the advanced features of Docker