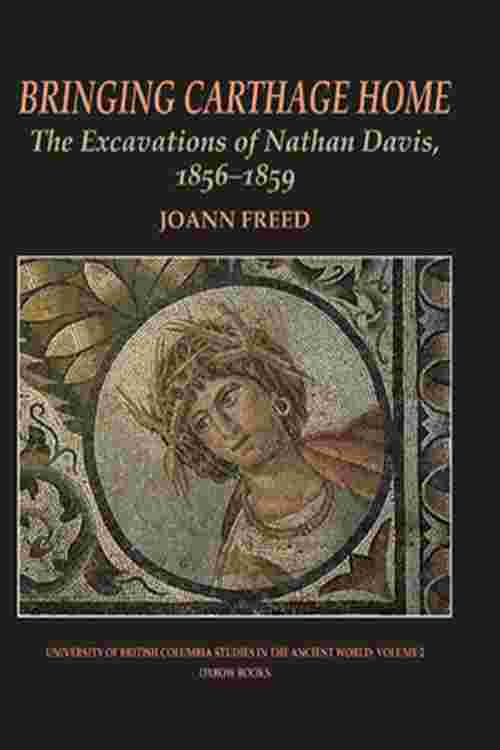 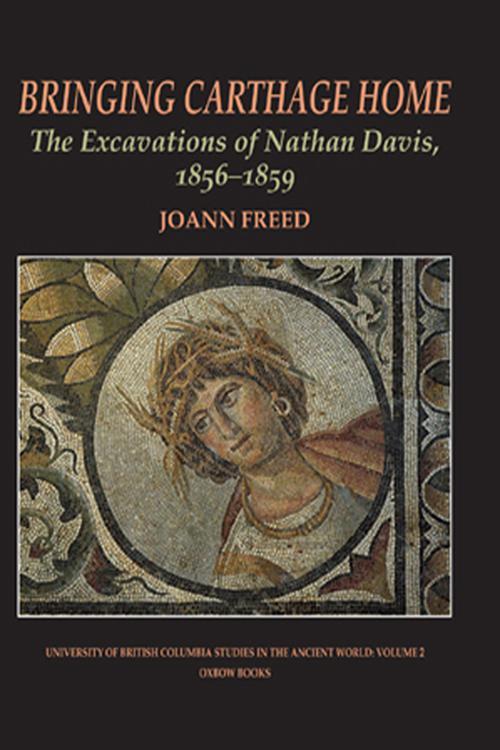 Adorning the north-west staircase in the British Museum is a group of brightly coloured figured mosaic pavements. Most were excavated for the Museum between 1856 and 1859 at Carthage, in what is now Tunisia, by a dilettante called Nathan Davis; the work was funded by the Foreign Office of the British Government. This book recounts for the first time the extraordinary story behind this pioneering enterprise and the political and cultural rivalry between representatives of the colonial powers as they asserted their rights to explore the buried remains of one of the ancient world's greatest cities. The account is based on unpublished documentary material as well as what can be gleaned from published sources, including Davis's own discursive and chaotic account of his work, Carthage and her Remains (1861) - a book published exactly 150 years ago this year. Bringing Carthage Home places Davis's discoveries both in their wider archaeological context and in their topographical setting, locating for the first time on the ground the places where Davis sunk his trenches. The result is an important and original contribution to our knowledge of the history of archaeology, the topography of Carthage, the study of North African mosaics and the story of social and political intrigue in mid-nineteenth-century Tunisia. 264p, 137 b/w & 9 colour illus (University of British Columbia Studies in the Ancient World Volume 2, Oxbow Books, 2011) 'This is a