📖[PDF] Pietism and the Foundations of the Modern World by Justin A. Davis | Perlego 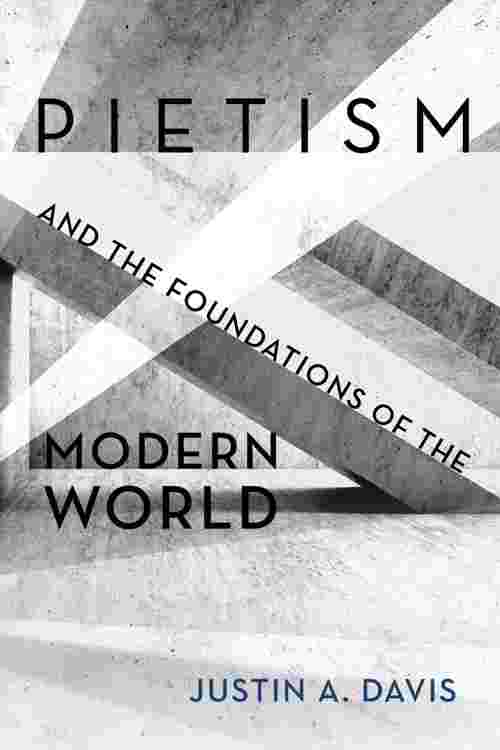 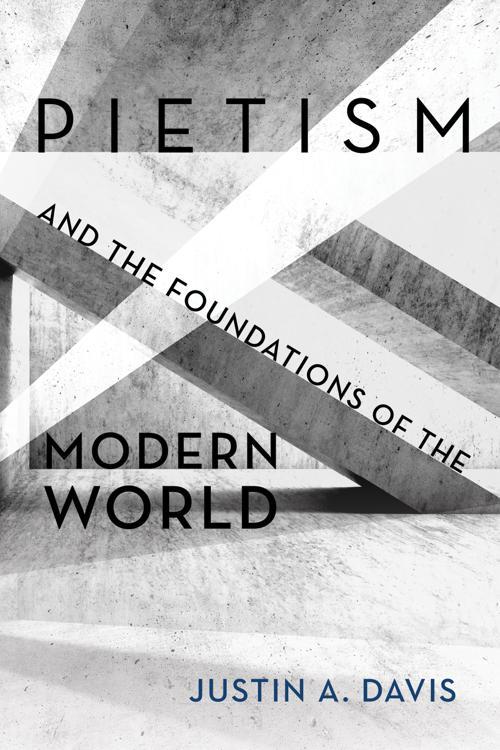 The experiential impulse of Protestant Christianity, often identified as Pietism, is one of the key driving forces in shaping the western world, as well as promoting the ethos of individualism and antipathy toward the larger society. As such, understanding the foundations of Pietism is an essential and overlooked aspect of Western Christianity. This work helps to address this gap in scholarship by addressing the first two centuries of Pietism. First, this work shows where the experiential impulse is found within medieval Christianity, specifically in mysticism. Following the Protestant Reformation, this experiential impulse is unmoored from church tradition but still finds confessional variants, including Lutheran, Reform, and Anglican. The work then focuses on six key figures in the development of Pietism, specifically William Perkins, Johann Arndt, Philip Spener, August Francke, Count Zinzendorf, and John Wesley, demonstrating that Pietism begins as a protest against institutional forms but then grows into institutional and denominational forms itself. These institutional forms include Moravians, Methodists, and Prussianism, which directly shaped Germany, England, and America, though the latter not until the nineteenth century. This work reveals the diverse impact Pietism had while remaining a cohesive yet contradictory movement.