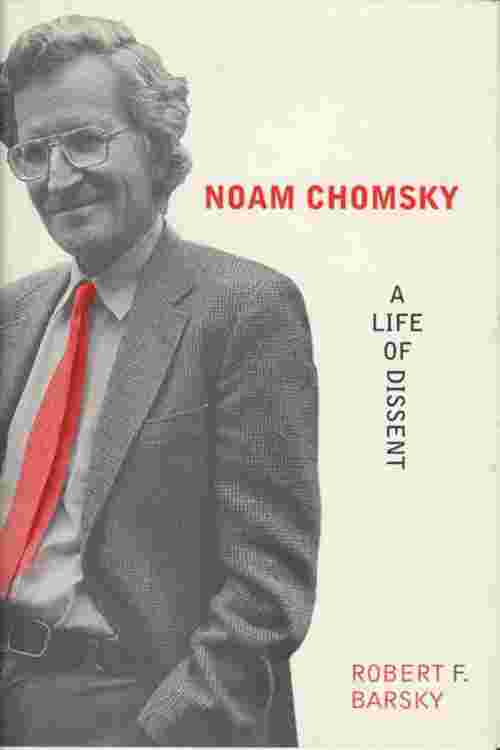 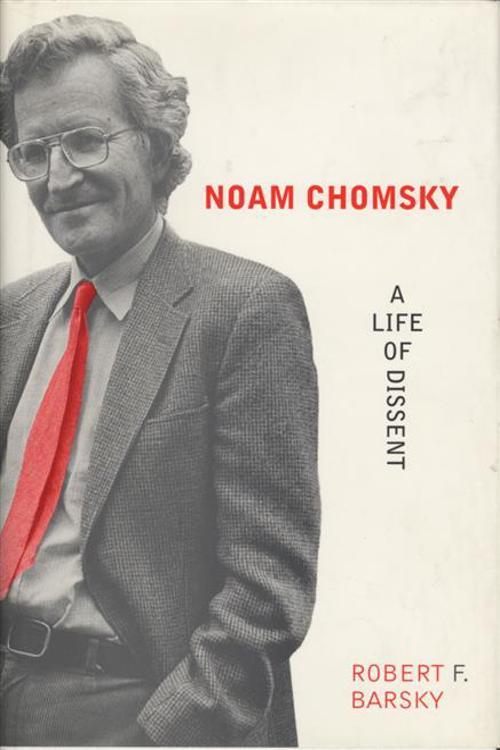 This biography tells the story of how a great intellect, Noam Chomsky's, was shaped. It describes the political and intellectual contexts that helped form the unyielding principles by which Chomsky lives, and the arenas of scholarship, political action, and ideology to which he still contributes. Along the way, the book provides an engaging political history of the last several decades, and many insights into how history too often gets rewritten. Chomsky's views on the uses and misuses of the university are highlighted, as are his doubts about the legitimacy of post-modernist inquiry, and his overall assessment of useful political engagement.

In a sense, this book strives to be the autobiography that Chomsky will probably never write by letting Chomsky speak for himself on the matters of greatest concern to him, through well-placed excerpts from his copious body of published writings and unpublished corespondence.