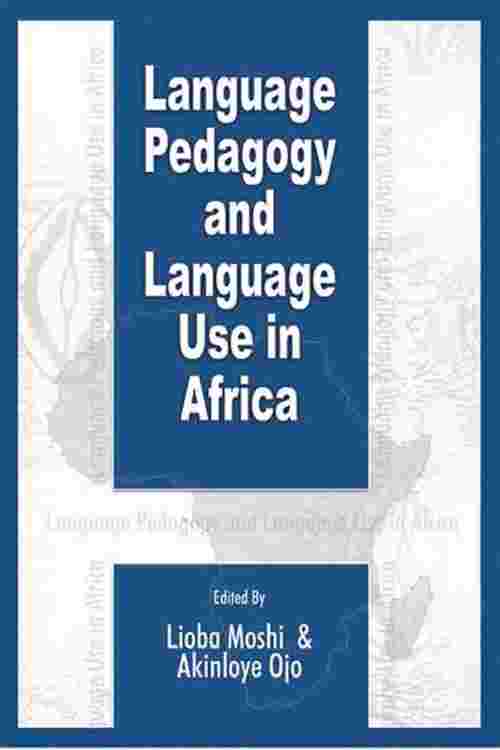 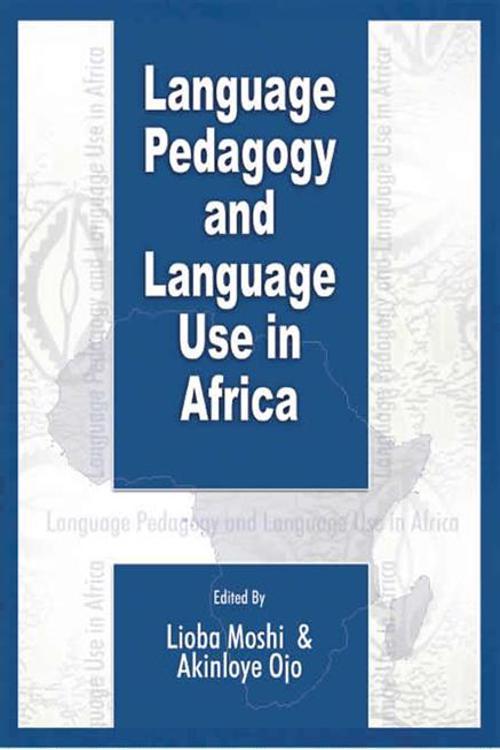 The study of African language pedagogy and use in the Diaspora was initiated in the 1960s as African countries attained independence from colonial powers. In the continent, the enthusiasm for the use of indigenous languages and scholarship has remained relatively moderate as scholars are conflicted in their loyalty to imperial languages. The attitude towards the use of African languages by African leaders has also hampered scholars' efforts to create and sustain the needed visibility for African languages around the world. Needless to say, the study of African languages is not only critical to the study of language theories but also important in changing Africa's overwhelming reliance on European languages to communicate with each other. The reliance has not only affected the politics of the continent but also its economic wellbeing. An analysis of the enormous developmental challenges facing the African continent will reveal that many of the economic, social, political and cultural challenges have major language components. It can actually be said that the challenges of development in Africa are either outright language challenges or are language- based. More significantly, at the social level in many parts of the continent, African languages are now perceived as inadequate means of communication. Language Pedagogy and Language Use in Africa discusses the importance of teaching and using of African languages in the African continent and beyond and provides illustrations of both their direct and indirect use a result of historical and contemporary contacts, language planning policies and pedagogical concerns. The book contributes to the on-going discussion on the pedagogy, promotion, and use of African languages both on the continent and in the Diaspora.