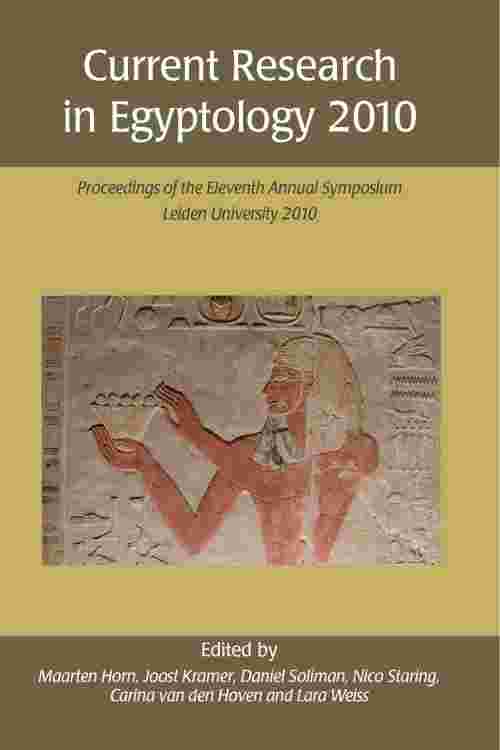 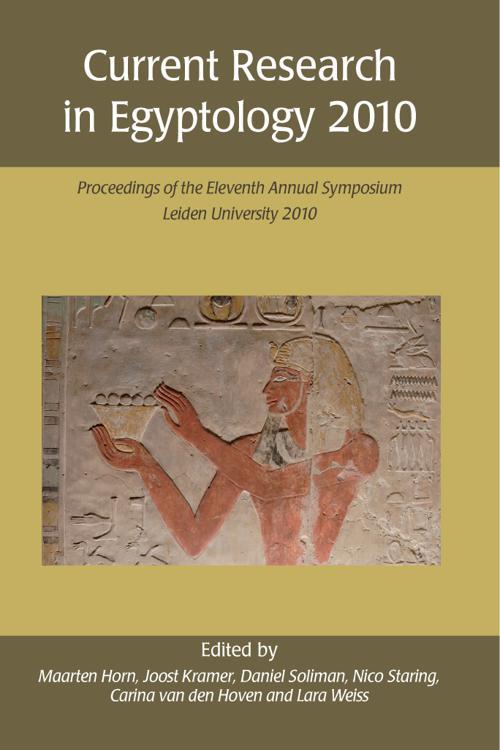 After having been held in the UK for the past 10 years, the 11th edition of the annual Current Research in Egyptology (CRE) graduate conference was held at Leiden University, The Netherlands in January 2010. As always, the main aim of the conference was to provide graduate and postgraduate students of Egyptology and Egyptian archaeology with the opportunity to present their research. The proceedings of this year's conference cover a wide range of topics from the Predynastic Period to modern Egypt. The papers reflect a similar variety in areas of research and scientific approach, for example, by applying the linguistic prototype theory to ancient Egyptian texts or by using an ethnoarchaeological approach for the study of modern mud-brick architecture. The topics covered include Egyptian religion, ranging from the Coffin Texts to the decoration of temple walls in Ptolemaic times, as well as sociological issues in the Middle and New Kingdom. Other contributions focus on the study of the chronology of the Middle Kingdom with the help of lunar ephemerides or well-stratified radiocarbon data versus pottery data. In summary, Proceedings of Current Research in Egyptology XI includes 19 selected papers on artefact studies, burial practices and provisioning for the afterlife, economy and sociology, history and chronological studies, linguistics, philology and religion.