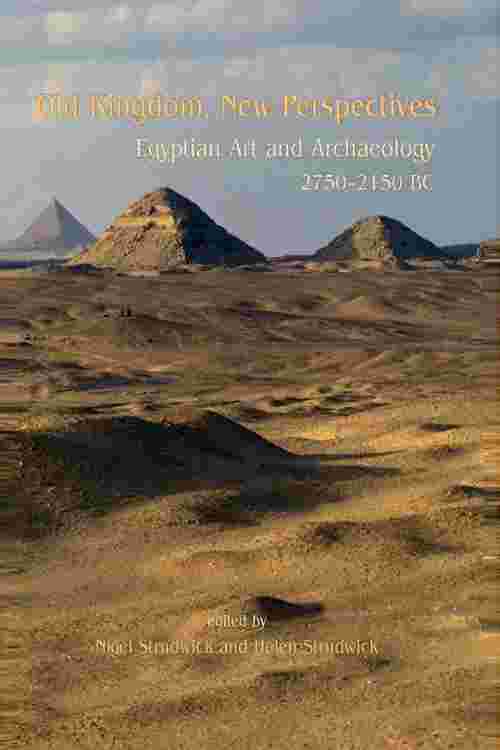 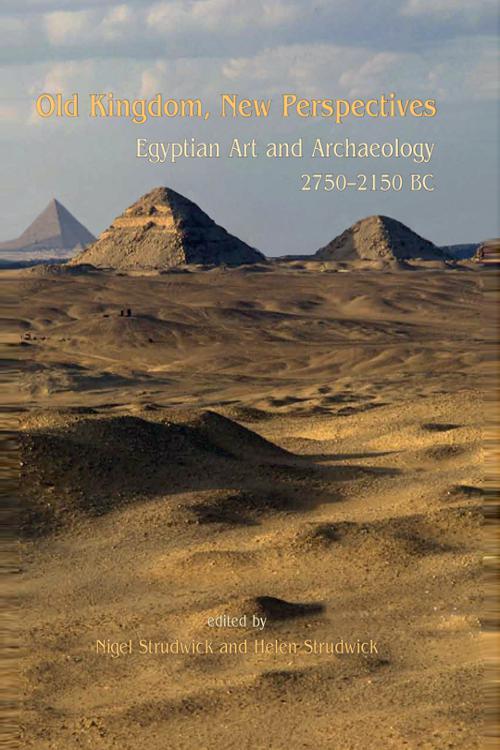 Recent research on all aspects of the Old Kingdom in Egypt is presented in this volume, ranging through the Pyramid Texts, tomb architecture, ceramics, scene choice and layout, field reports, cemetery layout, tomb and temple statuary. The contributions also show how Egyptology is not stuck in its venerable traditions but that newer forms of technology are being used to great effect by Egyptologists. For example, two papers show how GIS technology can shed light on cemetery arrangement and how 3D scanners can be employed in the process of producing facsimile drawings of reliefs and inscriptions. The authors cover a wide range of sites and monuments. A large part of the work presented deals with material from the great cemeteries of Saqqara and Giza of the Old Kingdom capital city of Memphis but all the smaller sites are discussed. The book also includes a paper on the architecture of mastabas from the lesser-known site of Abu Roasch. The provinces are by no means overlooked, with articles on material from Deir el-Bersha, el-Sheikh Said and Akhmim. Between them, the authors discuss material from the milieu of the king right down to that which concerned the tomb workmen and those who supplied their basic needs, such as bakers, brewers and potters. Containing papers presented at a conference at the Fitzwilliam Museum, Cambridge in May 2009, this book continues a series of publications of the latest research presented at previous meetings in Paris, Berlin and Prague. Much new material is published here and the papers are fully illustrated, with over 200 photographs and drawings.