📖[PDF] Back to the Beginning by I. Schoep | Perlego 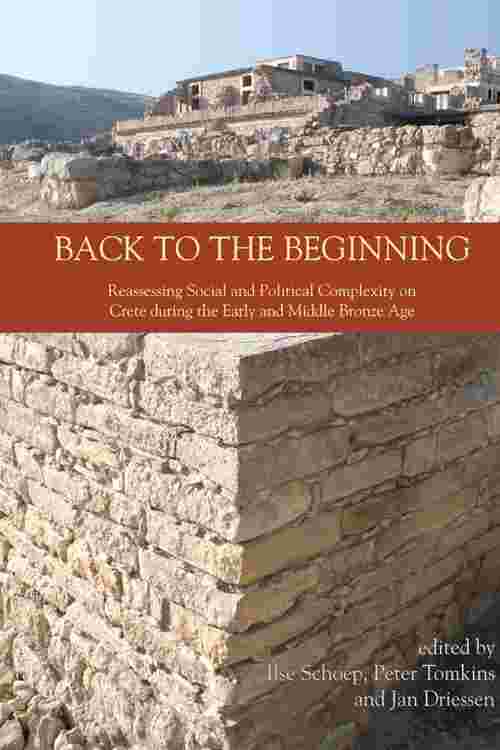 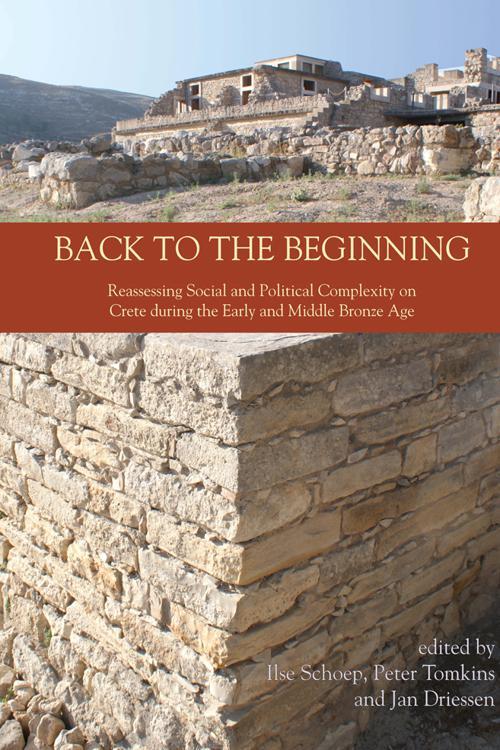 Ever since their first discovery, more than a century ago, the Minoan Palaces have dominated scholarship on the Cretan Bronze Age. Opinion long held that their first appearance, seemingly at the beginning of the Middle Bronze Age, marked a pivotal transformation point, during which the simple, egalitarian societies of the Early Bronze Age were transformed into something significantly more complex, hierarchical and civilised. Over the last three decades, however, theoretical developments, together with new research and discoveries, have so thoroughly undermined this conceptualisation of the Early and Middle Bronze Age that it seemed advisable to go back to the beginning, re-evaluate our theories and models and ask anew what we really know about social and political complexity on Crete from the end of the Neolithic to Middle Minoan II (c.3600-1750/00 BC). Back to the Beginning explores this theme through fifteen papers. They cover both the principal central Cretan urban centres of Knossos, Malia and Phaistos and the smaller communities that lay beyond them in central and eastern Crete. Many present significant new bodies of settlement and cemetery data, whether recently acquired or re-interpreted from older excavations. All place a clear and concerted emphasis on breaking down complexity into different social processes and relations and building up an understanding of society, from the bottom up, as a host of interacting and potentially conflicting agents or scales of identity. All too are concerned with addressing longstanding and fundamental research questions. When, in fact, does the Bronze Age begin in real terms? How did socioeconomic diversity play out across the Cretan landscape? When and where did the monumental Court Complexes, which convention terms Palaces, emerge; how did they function and how did this vary? Were the Court Complexes entirely new phenomena or were they rooted more firmly in pre-existing traditions and practices? What happened in MM I and how, more generally, might we frame and explain the Early and Middle Bronze Age in more inclusive terms? How were different communities structured and how did this vary? Is it appropriate to talk of urbanism and state formation during this period and if so, when and where? By taking us significantly closer to resolving these questions, Back to the Beginning ushers in a new era of understanding for the Early and Middle Bronze Age on Crete.